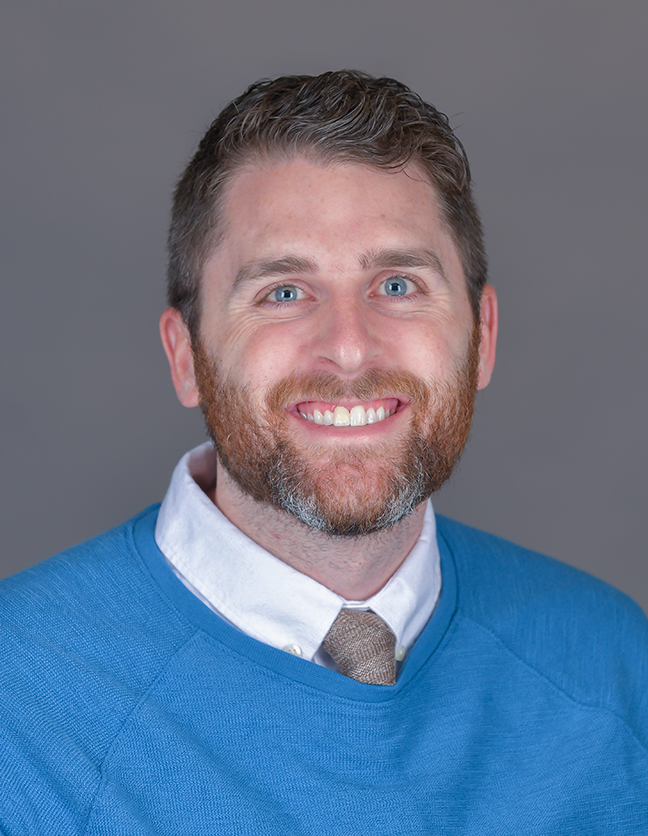 Skyler Adams is the associate director of admissions and works regionally in Chicago, where he oversees Hope’s Chicagoland recruitment, as well as recruitment efforts in Colorado, Missouri and Kansas. He worked in the Admissions Office at Hope from 2013–2015, and returned in March, 2020. Skyler is also a member of Hope’s multi-cultural recruitment team and serves as the office liaison for community-based organizations.

After leaving Hope in 2015, Skyler worked as the coordinator of recruitment, marketing and college relations for Hope's affiliate program, Chicago Semester. He left in 2017 and worked for three years in the Office of Undergraduate Admission at Northwestern University, most recently as assistant director.

Hope College is a place that truly meets you where you are. During his time as a student, Skyler was able to explore all of his passions and interests without having to sacrifice the things that were essential to his identity. He was heavily involved in music, theater and service — all while pursuing his English degree. Hope is the perfect trifecta: amazing location, community and opportunity. This place is home to him.

Skyler is an avid runner and has completed two marathons and four half-marathons. He is also a musician — he plays the drums, piano and bass. He loves living in the city and all that comes with it — exploring restaurants, theater and local music. Finally, he loves going on long walks with his two dogs, Melo and Arequipe, and his partner, Rocio.