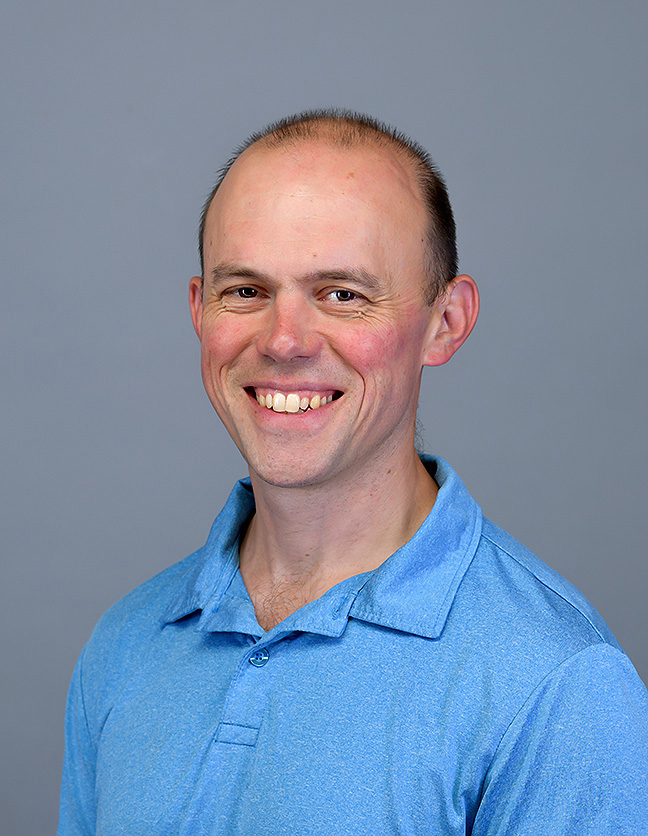 Greg Bassett has taught at Hope since 2012, and has appointments in both the music and philosophy departments.

As a philosopher, his research interests are primarily in ethics and action theory, and he has published on the topic of weakness of will and the relationship of desire and perception. Prior to coming to Hope, he taught at several other schools, including Case Western Reserve University, John Carroll University and Aquinas College. He teaches courses at Hope in ethical theory, the philosophy of art, and the history of philosophy.

In the music department, Dr. Bassett teaches horn lessons at Hope and participates in faculty ensembles. He also plays horn with the Holland Symphony Orchestra and West Michigan Symphony, and in chamber ensembles in the Holland area. He has previously been a member of orchestras such as the Cleveland Opera and Ballet Orchestra, Erie Philharmonic and Fort Wayne Philharmonic, was a founding member of the Olympic Brass Quintet, and served as music director of several community bands and orchestras.