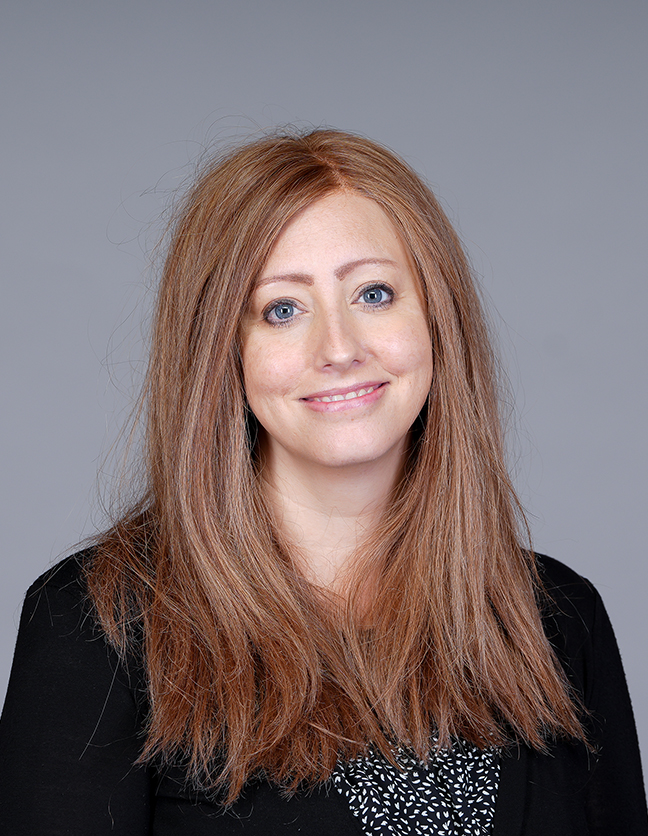 Dr. Margaret Burr has been teaching at Hope since 2020. Her courses have included Introduction to Classical Archaeology, Introduction to Ancient Civilization, and two travel-themed First Year Seminars: Introduction to Travel Writing, and Home and Away: Finding Community and Creating Meaning Anywhere You Go.

She is working on her first book, which explores consumption patterns and market integration on rural sites in Roman Britain (the subject of her doctoral dissertation). She is also working on an article examining stereotypes about “peasants” and their influence on early modern and modern economic theory.

Dr. Burr loves being engaged in fieldwork, and most recently worked as the finds supervisor on a project excavating a Roman “small town” near Oxford. She has also worked on field projects in Italy, Greece, Romania and the United States.

Dr. Burr has been into archaeology since she was four — but came at it as a career after six years working as a reporter and photographer for newspapers in New England. That first career, which took place primarily in rural areas in Maine, fed her interest in rural life and rural economics, and led her to specialize in the Roman rural economy when she eventually went back to school for archaeology. She loves travelling (whether for fieldwork or just for fun), hiking, photography, cooking and hanging out with friends and family.