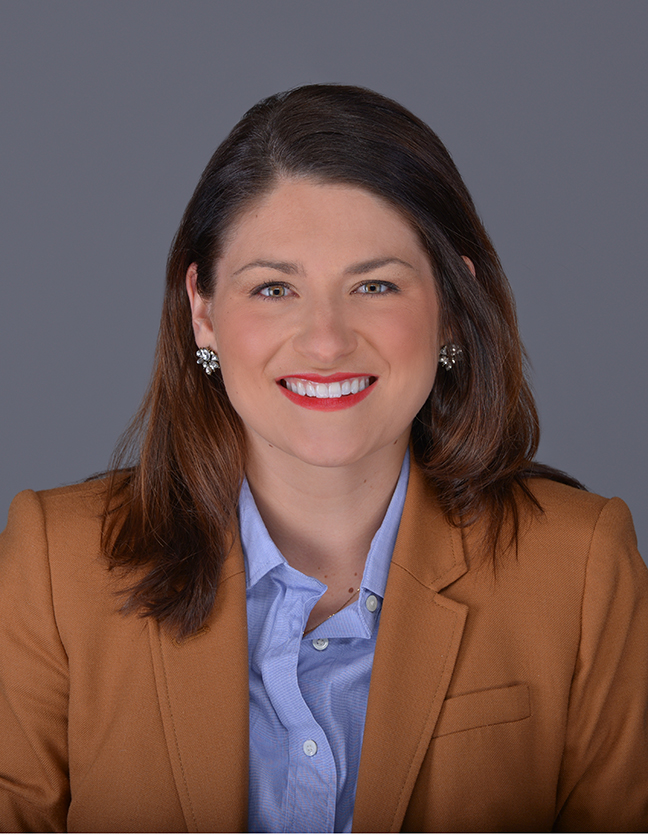 Dr. Emilie Dykstra Goris, R.N., graduated with her Ph.D. from the Michigan State University College of Nursing in 2013.

She is an alumna of the month-long National Institute of Nursing Research Summer Genetics Institute at the National Institutes of Health in Bethesda, Maryland, and was honored with a Building Academic Geriatric Nursing Capacity predoctoral fellow by the John A. Hartford Foundation. Dr. Dykstra Goris has received funding to support her research from the Kenneth H. Campbell Foundation for Neurological Research, the Howard Hughes Medical Institute and the John A. Hartford Foundation.

Dr. Dykstra Goris is an active member of:

Mother’s Milk for Michigan Infants (MMMI) is a group of nurse researchers at Hope College interested in learning more about what influences a mother’s ability to make enough milk for her baby. Previous studies indicate that choosing to breastfeed one's baby is influenced by support systems, knowledge about breastfeeding, and the desire to breastfeed. Researchers are learning more about how a woman's body, her DNA and medical conditions may also influence how long she breastfeeds.

Exploring Apathy and Genetics Among Individuals with Alzheimer Disease

This project directly applies Dr. Dykstra Goris's earlier work to further study of the oxytocin receptor gene (OXTR) as a candidate gene for apathy among individuals with Alzheimer's disease (AD). Dr.Dykstra Goris is working with undergraduate students cross-trained in nursing and molecular biology techniques to conduct follow-up genotyping and analyses on previously collected DNA samples from individuals with AD. The research team utilizes single nucleotide polymorphisms (SNPs) or DNA variations, which occur relatively frequently throughout the human genome, as useful markers or "tags" (biomarkers) in exploring the relationships among genes of interest (candidate genes) and characteristics of interest (phenotypes). Current work in the Dykstra Goris Lab is focused on examining variations within both OXTR and the Vasopressin Receptor Gene (AVPR1A) and the relationship with frequency and severity of apathy symptoms.