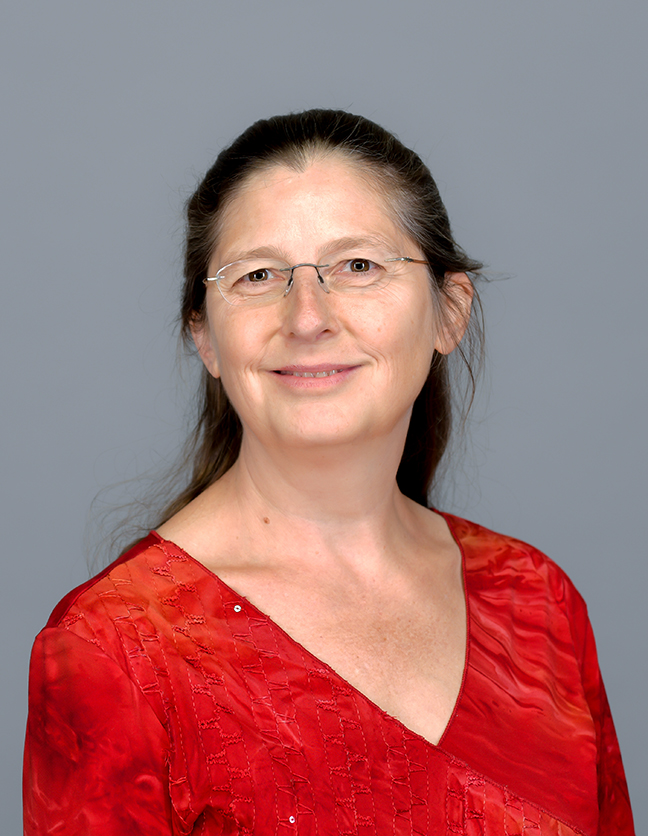 Alicia Eppinga joined the Hope College music faculty in fall 2014. She has been a member of the Grand Rapids Symphony since 1989 and was appointed assistant principal cello in 1990 and principal cello in 2011. Ms. Eppinga was raised in Grand Haven, Michigan, and attended the Interlochen Arts Academy from 1980–1983. She received her Bachelor of Music Performance degree at the Oberlin Conservatory of Music as a student of Richard Kapuscinski and her Master of Music degree at the Eastman School of Music with Steven Doane.

Since moving to Grand Rapids, Michigan, Ms. Eppinga has been a frequent performer in solo and chamber music concerts. She is a member of Ensemble Montage, a group of musicians dedicated to bringing unique and contemporary chamber music to West Michigan. She is also a founding member of Castalia, a piano quartet that focuses on performing music by women composers. Ms. Eppinga has appeared as a soloist with the Kent Philharmonia, Calvin Alumni Orchestra and on the Richard and Helen DeVos Classical Series with the Grand Rapids Symphony. She lives in Ada with husband, Jim, and their children, Leo and Iris.