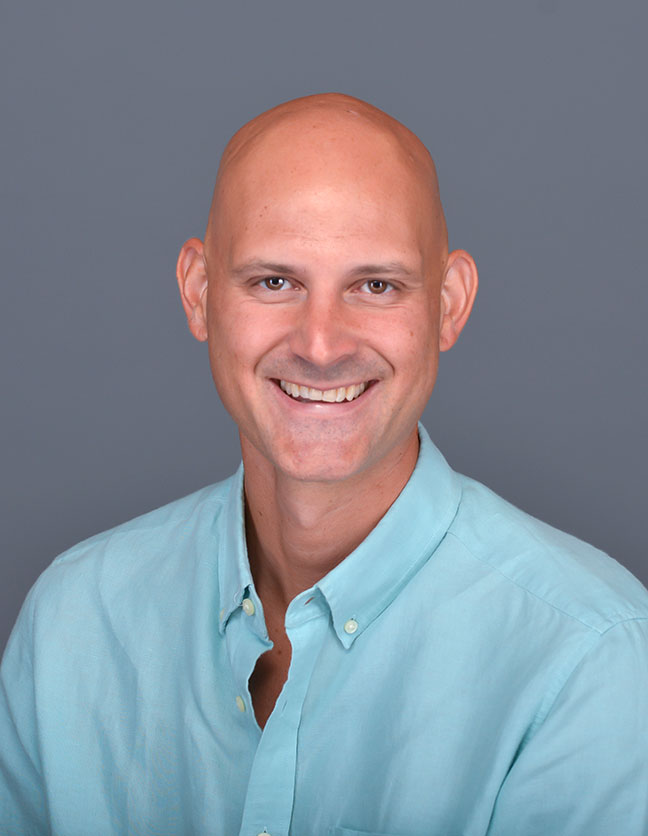 Dr. Christopher H. Fashun is an incredibly diverse and versatile conductor and performer. At Hope College he serves as the director of orchestras and the music director of the Brazilian Music Ensemble, teaches applied percussion, and is an instructor of instrumental music education.

In addition to his activities at Hope College, Dr. Fashun is an active guest conductor, clinician, adjudicator and percussionist. Notable engagements have included:

Dr. Fashun has conducted the Symphony String Orchestra at the Iowa IMEA Conference for the All-State Iowa Junior Honors String Orchestra Festival Concert and the Midwest Mennonite Festival Orchestra and Concert Band. He has served on the music faculties at St. Ambrose University and Goshen College and has directed orchestras, wind bands, jazz ensembles, percussion ensembles and drum lines at the secondary level.

A passionate educator, Dr. Fashun’s versatility and eclectic background allow him to work in areas of orchestral, percussion and world music. As a conductor, he is frequently invited to guest conduct, clinic and adjudicate orchestras at the professional, collegiate and secondary levels. His expertise and knowledge in Brazilian music serve general music educators and elementary schools alike. As the founder and music director of the Hope College Brazilian Music Ensemble, Dr. Fashun presents frequently at music education conferences and the Brazilian Music Ensemble performs educational outreach assemblies for elementary schools during the academic year. He has concentrated his study of world percussion in Brazilian and Afro-Brazilian music and dance over the past 15 years. Most notably, his teachers include:

An accomplished percussionist and violist, he has several years of orchestral and chamber music experience and has enjoyed success in both areas as a soloist by winning three concerto competitions, one on viola and two on marimba.

His research in conducting combines developing musicianship from the podium and health and wellness for music educators.

When he’s not making music, he is either cycling, paddle boarding or practicing Pilates and enjoying the fabulous beaches in Holland with his wife and daughter.