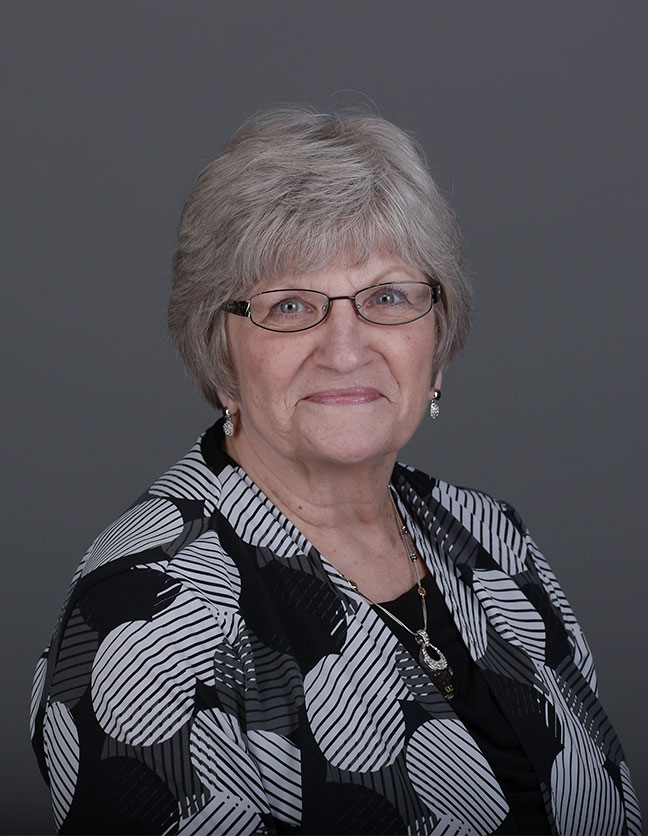 Janet Gibson has been working as accept series coordinator in admissions since October 1992.

Why I Love Hope

Janet enjoys her job, the Christian environment of Hope College and the people she has worked with over the years.

Janet volunteers at her church and the Community Kitchen. She is also involved with prison spiritual direction ministry.