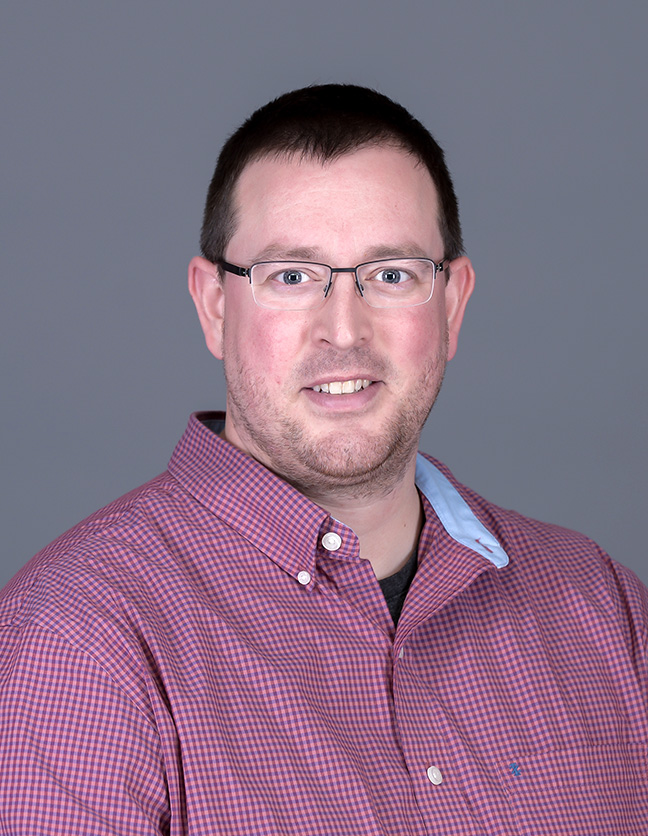 Adam Graham is the instructor of low brass at Hope College. Prior to his appointment at Hope, Adam was a featured soloist with the Michigan State University Wind Symphony and the Hope College Wind Ensemble.

As an active freelance musician across the state, Adam enjoys performing in many diverse styles including big band, jazz, church and chamber music.

Adam is currently a doctoral fellow at Michigan State University, studying with Ava Ordman. He earned the Master of Music degree in trombone performance at MSU, studying with Ordman and Curtis Olson. Under the tutelage of Dr. Mark Williams, Adam earned his Bachelor of Music in trombone performance from Grand Valley State University. Adam is also on faculty at GVSU, where he teaches low brass methods and trombone pedagogy.

Adam currently serves as bass trombonist of the Holland Symphony Orchestra and has also performed with the Midland and West Michigan symphonies. From 2009–2012 Adam was a member of both the General Assembly Big Band and Holland Jazz Orchestra. As a bass trombonist of the MSU Jazz Trombones, Adam won the International Trombone Association’s Kai Winding Jazz Ensemble Competition in 2014.