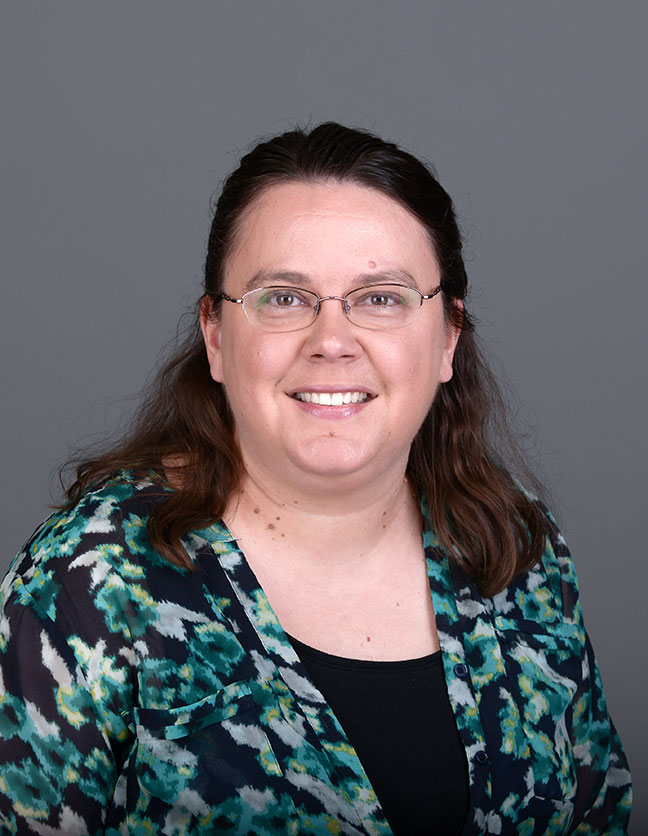 Jennifer Hampton joined the Department of Physics in 2007. She teaches in all areas of the physics curriculum, from introductory classes to upper-level lectures and labs. Her research interests are highly multidisciplinary, drawing from chemistry and materials engineering as well as physics. Jenny's collaborative research with students focuses on understanding and controlling the fabrication of micro- and nanostructured metal and alloy materials, particularly for battery and fuel cell applications. She also serves as the faculty contact for the Materials Characterization Lab, which includes the college's scanning electron microscope and atomic force microscope.

Jenny is a member of Faith Christian Reformed Church in Holland, where she regularly participates in the worship team and has served on the missions team and as a pastoral deacon. In her free time, she enjoys reading (particularly historical and speculative fiction) and performing and listening to music.