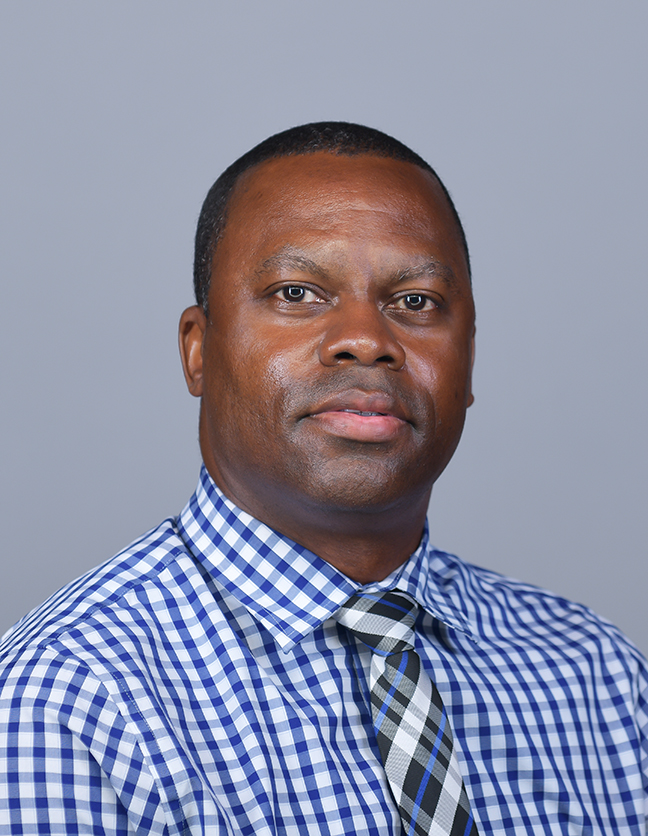 Multi-Grammy nominated trombonist and sea shells player (and sometimes vocalist) Stafford Hunter is a Philadelphia native (but born in Atlantic City, NJ). He became a professional musician at the age of 16 and was an award winner of the Al Grey Award for Musical Excellence, which acknowledged Stafford as “the Most Promising Jazz Trombone Talent.” He is a graduate of the New School Jazz & Contemporary Music Program (NYC), where he was the first trombonist to actually graduate from the New School Jazz Program.

Beside music, Stafford appeared as a model in the December 1992 issue of L'Uomo Vogue (the Italian Vogue magazine for men). This issue also featured jazz greats like Milt Hinton, Clark Terry and Louie Bellson. He appeared in a documentary film on the late-great pianist, Dorothy Donegan, and he was an actor in a movie titled The Day the Ponies Come Back, which was released March 2001 in France. He also appeared in a diet Coke television commercial which featured the great Elton John.

Stafford still manages to tour the United States, South America, Europe and Asia with his own groups, Orrin Evans’ Captain Black Big Band, and many other groups. Also, he frequently gives master classes, lectures and concerts as a special guest and gives lessons at universities, high schools and privately in Japan, Russia, Europe and around the world — all while performing the duties of visiting artist in the jazz area and low-brass studio of Hope College.