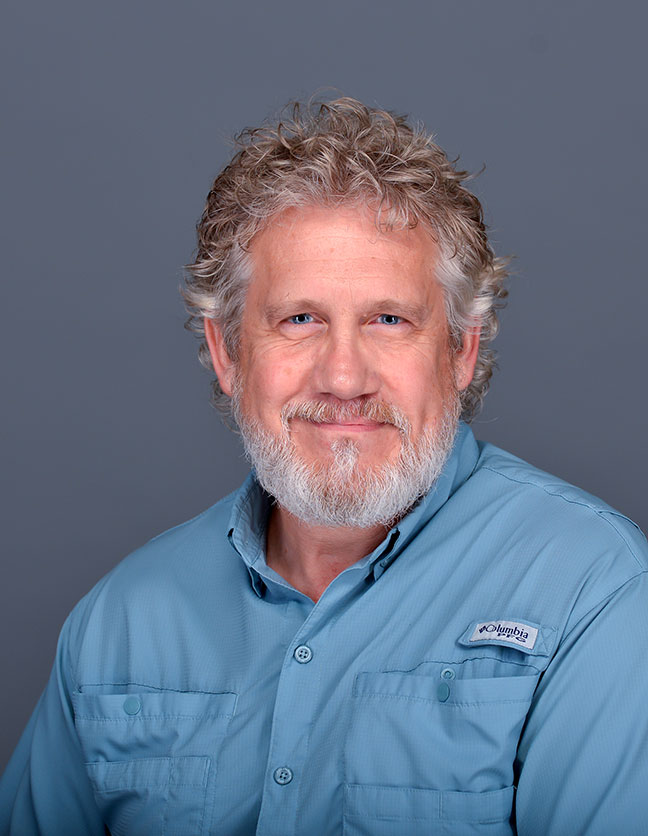 David James began at Hope in 1982–84 with a two-year position teaching writing and literature in the English Department. He left to teach English and French at Holland High School for three years. He came back to Hope in 1987 and has been here ever since.

He has taught writing and literature half-time in English and worked half-time in the Academic Success Center, where he has directed the writing center, tutored study skills and counseled students on academic probation. More recently, he has become the coordinator of academic coaching while continuing tutoring and counseling. Throughout his time at Hope, he has been the academic advisor for many students.

David and his wife, psychotherapist Suzy Doyle, have, between them, six grown children, three daughters-in-law, six grandchildren and a cat. In his spare time, David enjoys hanging out with grandkids, reading, writing poems, road cycling and holing up in the woods around their house east of Saugatuck.