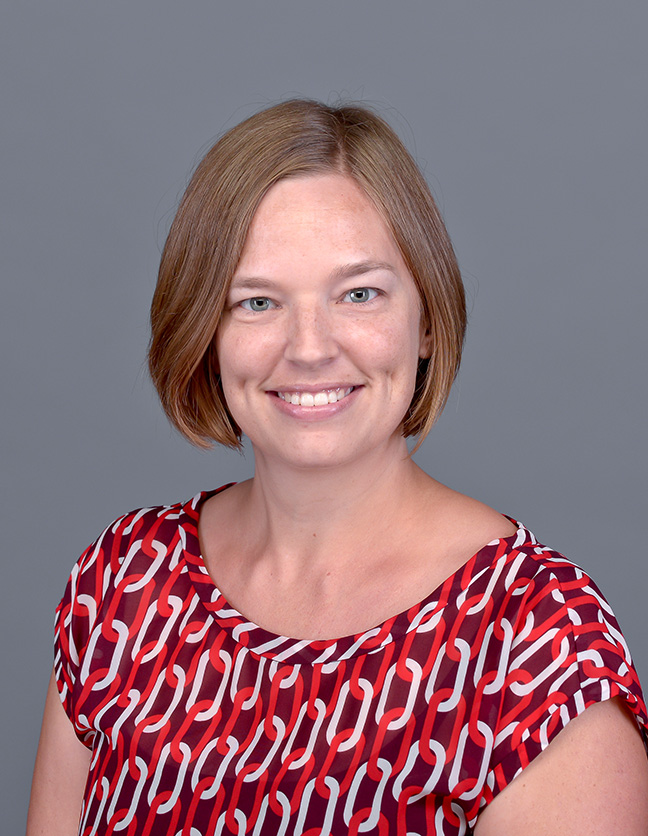 Marsely started working at Hope in spring 2017. She is grants and training manager for the Office of Sponsored Research and has taught courses in the Mellon Scholars Program and the Department of Art and Art History. Her work considers issues of identity and memory in the material and visual arts, and early modern colonialism. She is currently pursuing research on architecture and historic preservation in Willemstad, Curaçao, and is also interested in Dutch identity in West Michigan.