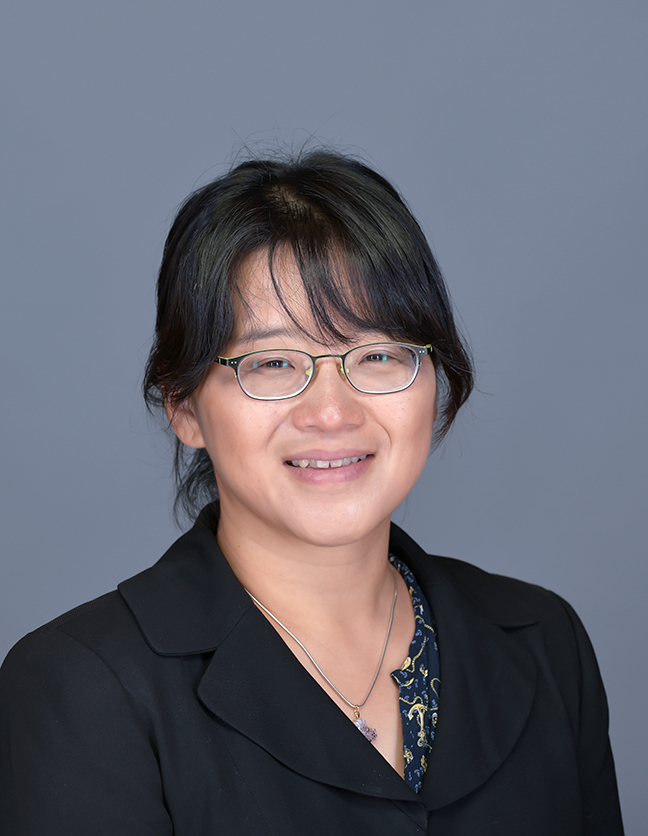 Gewnhi (Gwen) Park teaches Introduction to Psychology and Cognitive Psychology. Her research focuses on understanding neural and psychophysiological mechanisms of cognition-emotion interaction, self-regulation and cognitive models of psychopathology. Her research interests in social psychology include psychophysiological mechanisms of group identity and moral concerns and their impacts on cognitive processes, such as perception and attention.

After completing her graduate work, Dr. Park did postdoctoral research for two years at Ohio State University and at Inje University Paik Hospital in South Korea, investigating neural mechanisms of psychopathology and conducing EEG research on patients with affective disorder and schizophrenia. She then taught for seven years at Asuza Pacific University before joining the Hope College faculty in 2019.

View all of Dr. Park’s publications.

Dr. Park enjoys reading, watching movies, exercising and studying the Bible. She is an avid fan of The Lord of the Rings and The Hobbit.