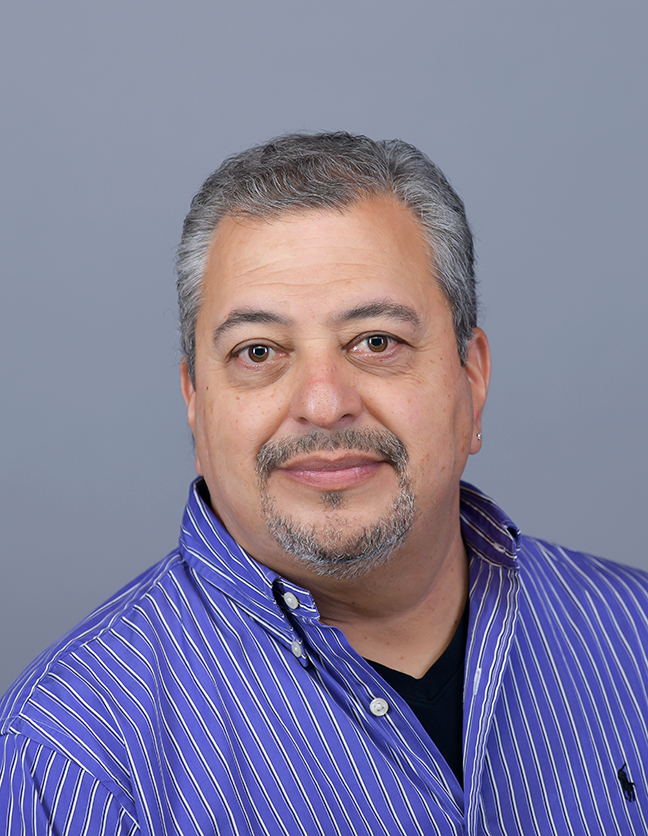 Richard Perez joined the Hope faculty in 2013. He has worked nationally as a professional actor, director and theatre administrator. Much of his work has been devoted to the development of new plays and playwrights.

He is also an advocate for greater diversity in American theatre. He  is a steering committee member of the Latinx Theatre Commons. LTC is a national movement that uses a commons-based approach to transform the narrative of the American theater, to amplify the visibility of Latinx performance making and to champion equity through advocacy, art making, convening and scholarship.

Richard enjoys traveling and seeing theatre wherever he goes. In addition he is huge movie buff, especially the classics. He enjoys playing games with friends, especially those that involve trivia.

His commitment to young people extends beyond the classroom and into his church, where he is a middle-school youth leader.