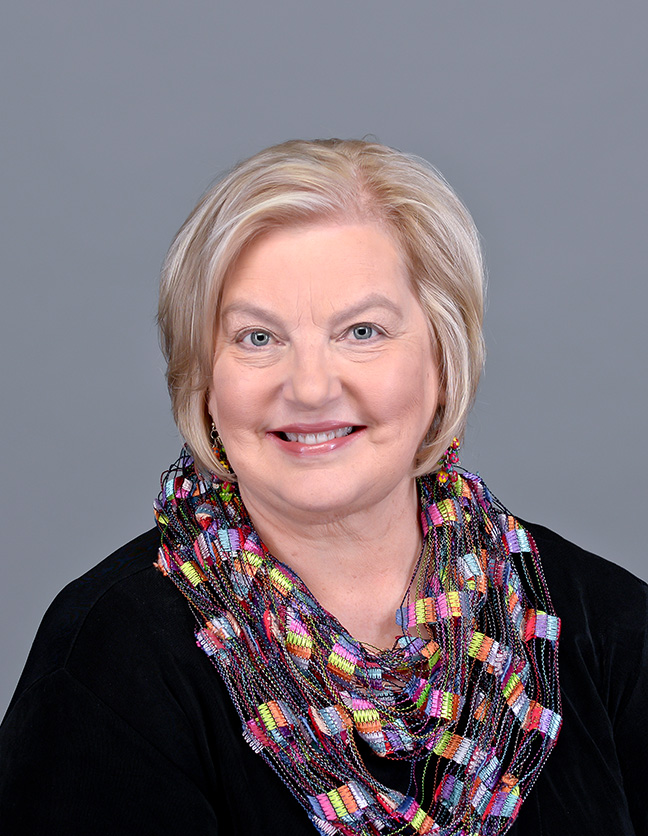 Sherri Pilon joined the voice faculty at Hope College in 2001. At Hope, Sherri is able to follow her passion for teaching a wide range of styles and genres including musical theater, classical, contemporary and commercial voice.

After graduation, Sherri was a member of the voice faculty at Webster University for 13 years. While living and teaching in St. Louis she also served as the director of vocal studies for the St. Louis Performing Arts Center and music specialist for the St. Louis Association for Retarded Children. In addition to teaching at Hope, Sherri taught part time at Grand Valley State University from 2004–2009.

Sherri has enjoyed many roles on the musical theater and opera stage as a lyric soprano. She has performed as soloist with the St. Louis Metropolitan Orchestra, the Recent Music Concert Series and the Chelsea Opera Company in London, and has performed annual recitals at Webster University with tenor Gary Sims. Sherri had the distinct honor of singing the world premiere performance of “Songs for Soprano” by Kim Portnoy.

Sherri was a recipient of the prestigious Susan Coleman Award, The National Association for Business and Career Women, Music Major of the Year at the University of Wisconsin, and won first place three consecutive years at the NATS competition. Sherri’s students can be seen performing in regional theaters, movies, prime-time TV and Broadway, including two-time Tony Award winner Norbert Butz.