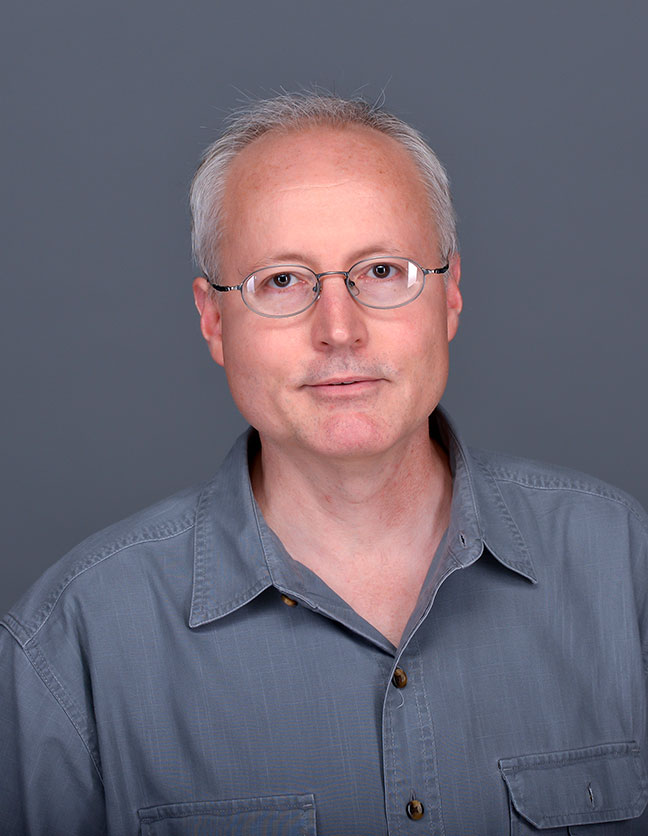 Having served on the physics faculties at Grand Valley State University and at Calvin College he came to the Hope College physics department in 2007. Prior to teaching, Stephen worked in private industry, where for several years he served as a senior engineer and director of engineering.