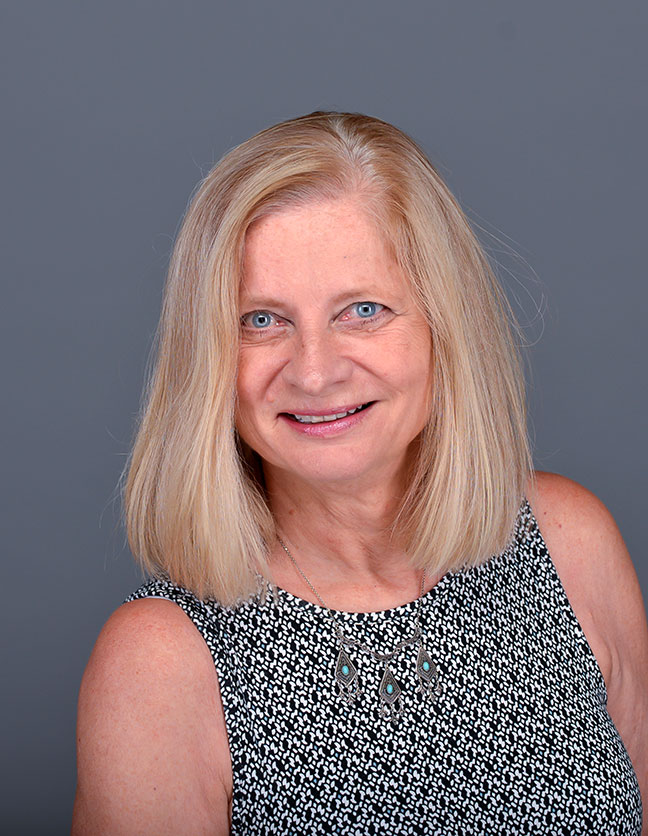 Daina Robins joined the Theatre Department in 1991 and has been chair since 1997. She teaches courses in acting, directing, and theatre history and directs for the department's production season. She has also directed for the Hope Summer Repertory Theatre for numerous seasons. For the past three years she has co-led a May Term to Ireland with professor emeritus John Tammi.

Daina is married to Peter von Websky. They have two children -- Kaija and Maris -- and a wonderful new daughter-in-law, Samantha. Daina loves to travel, enjoys skiing and volleyball, and wishes she had the time and discipline to learn more languages.