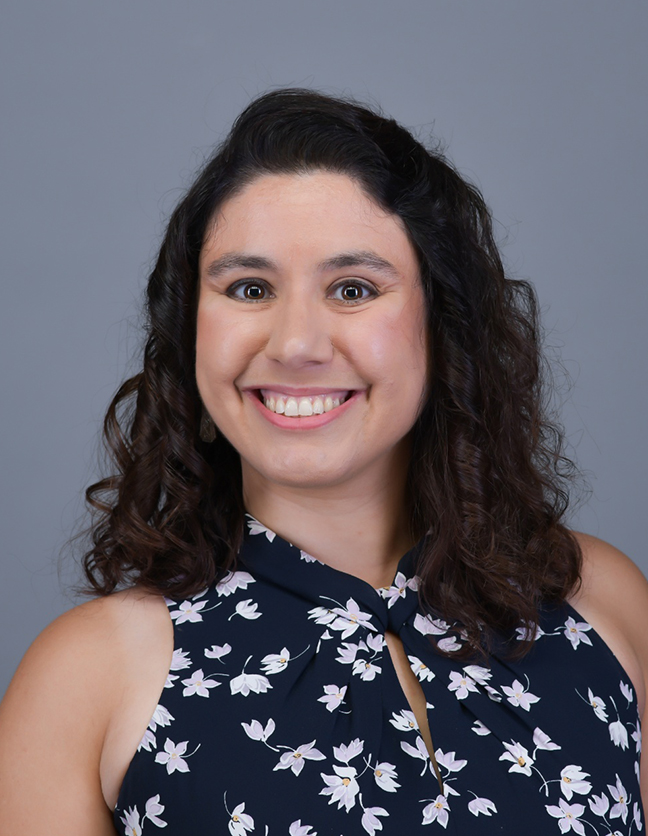 Christiana Salah joined Hope College in 2017 as an assistant professor of English, with a focus on British literature of the 19th century and beyond.

In addition to British literature, Dr. Salah has secondary specialties in children's literature and film adaptation studies. She is developing courses in all these areas, as well as a Cultural Heritage course on the intersection of gender and disability, a topic often explored in her scholarship.