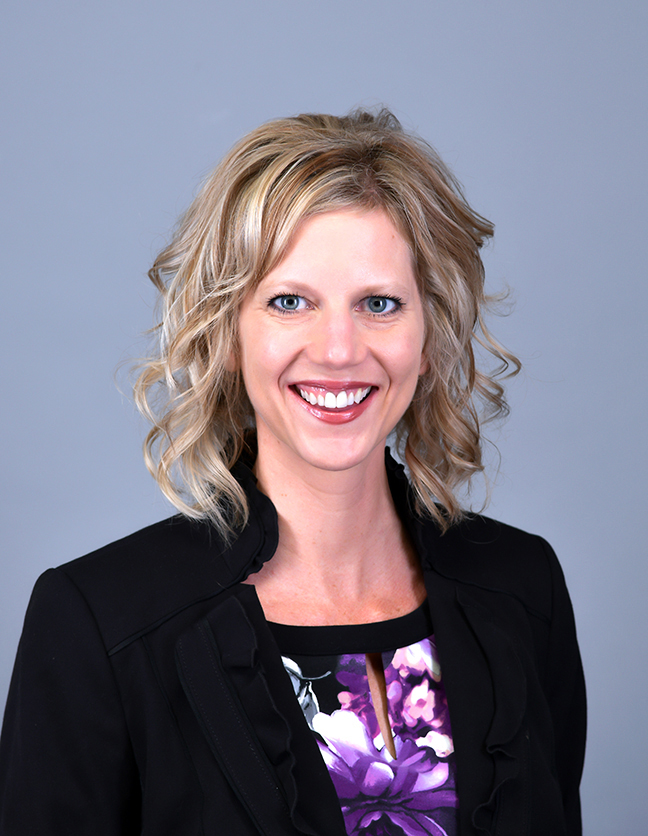 Rachel Schutte’s research focuses on decision making in federal appellate courts, with particular emphasis on the collegial and institutional features that constrain and influence the behavior of Supreme Court justices. She is especially interested in the development of legal rules through the Supreme Court's collegial opinion writing process. Dr. Schutte’s work has been published in journals including Political Research Quarterly, Party Politics and Political Science Quarterly.

She regularly teaches classes on American politics and research methods, focusing on political institutions and behavior. Her courses focus on the social scientific study of political behavior among political elites (e.g., Supreme Court justices, members of Congress and the president) and among the mass public (e.g., public opinion and voting behavior).

Dr. Schutte joined the Hope College faculty in 2018. She was previously an assistant professor at Hunter College of the City University of New York (2014–2016) and Michigan State University (2016–2018).

When she’s not teaching or working on her research, you can probably find Dr. Schutte in the woods or along the lakeshore with her exuberant toddler daughter and rambunctious puppy. She loves to travel, seeking hiking adventures in the summer and skiing escapades in the winter. It’s rare to find her without a book nearby, and she’ll never turn down a board game or a physical challenge.