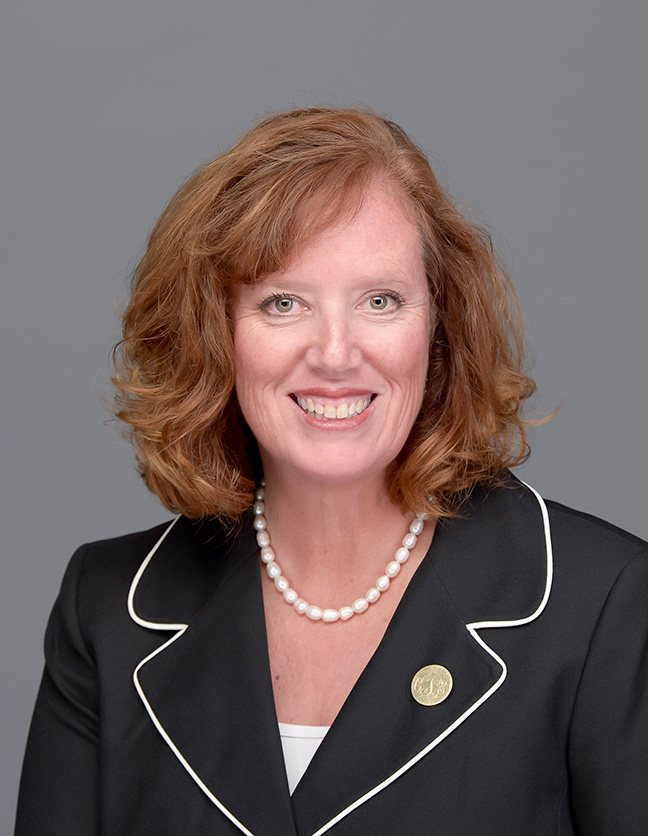 Before joining Hope College in mid-2017, Dr. Short-Thompson served for seven years as the dean of Blue Ash College, a 5,500-student college within the University of Cincinnati system. Her leadership responsibilities as dean were comparable to that of both president and chief academic officer at an independent liberal arts college. From 1996 through 2010 she was an award-winning professor at Northern Kentucky University, where she launched its graduate program in communications, directed that program from 2005 to 2008, and chaired the department of communication from 2008 to 2010.

Dr. Short-Thompson’s expertise includes leadership and management of faculty and staff, development of new academic programs, facilities planning and project supervision, cultivation of experiential education and public engagement. During her tenure as dean of Blue Ash College the school’s enrollment grew and its campus expanded. Her academic expertise crosses disciplines; at Blue Ash she served on the faculty of both the department of communication and the department of political science. Her research and writing have focused on American electoral politics and perceptions of the attributes of an ideal presidential candidate, as well as women in politics.

OUTSIDE OF THE COLLEGE

When not engaged at the college, Dr. Short-Thompson enjoys hiking, reading, painting, baking and traveling on mission trips with her church’s youth group. She and her husband Steve have three children, all lacrosse players. A lifelong Cincinnatian until joining Hope, she’s a fan of the Cincinnati Bengals and Reds (even when it’s difficult).