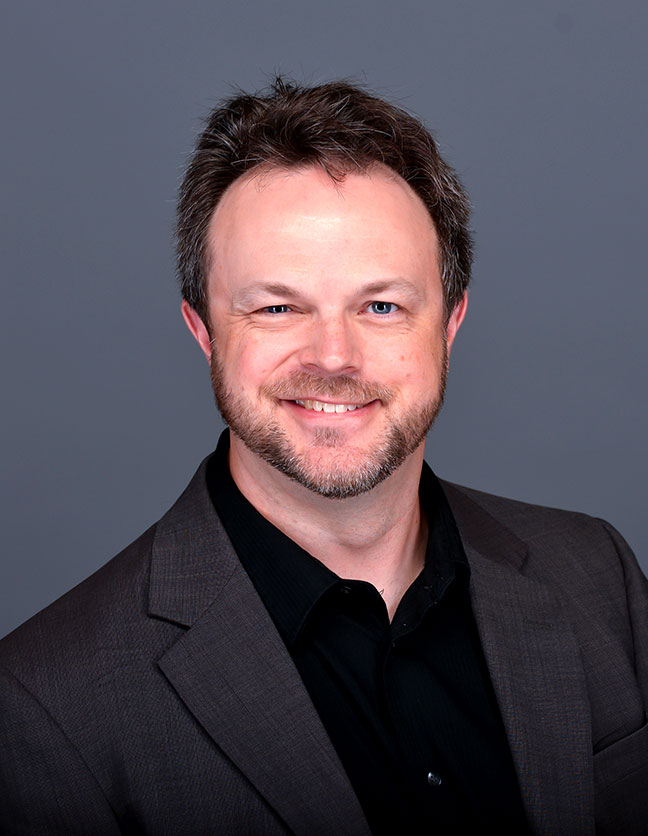 Gabe Southard is currently an associate professor at Hope College, where he conducts the Wind Ensemble and Concert Band, teaches flute and heads up the instrumental division of the music education program. Prior to his residence at MSU, he served as wind symphony conductor and flute studio teacher at the University of Michigan-Flint, where he also taught orchestration, music appreciation and advanced conducting.

While living in Cincinnati, Ohio, Dr. Southard served as conductor of the Cincinnati Youth Wind Ensemble from 1999–2002. Under his direction, CYWE:

In addition to his collegiate teaching, Dr. Southard has served as clinician at several high schools and taught at the New England Music Camp in 2002. As a flute player, Dr. Southard maintains an active performing schedule by playing principal flute in the Holland Symphony Orchestra, giving recitals and playing in chamber ensembles. He has also performed with the Madison Symphony Orchestra, the Lucca, Italy, Opera Orchestra and a number of community orchestras.

While studying at the University of Wisconsin-Madison, he created the UW Brass Choir and the Wisconsin Youth Symphony Orchestra’s Brass Choir program. While at Ithaca College, he was instrumental in the creation of the Ithaca Chamber Winds.

Dr. Southard lives locally with his wife Sarah, who teaches oboe at Hope College and performs with the Holland and Midland Symphony Orchestras, as well as several other area orchestras. They have a new daughter, Clara, and King Charles Spaniel named Arthur.