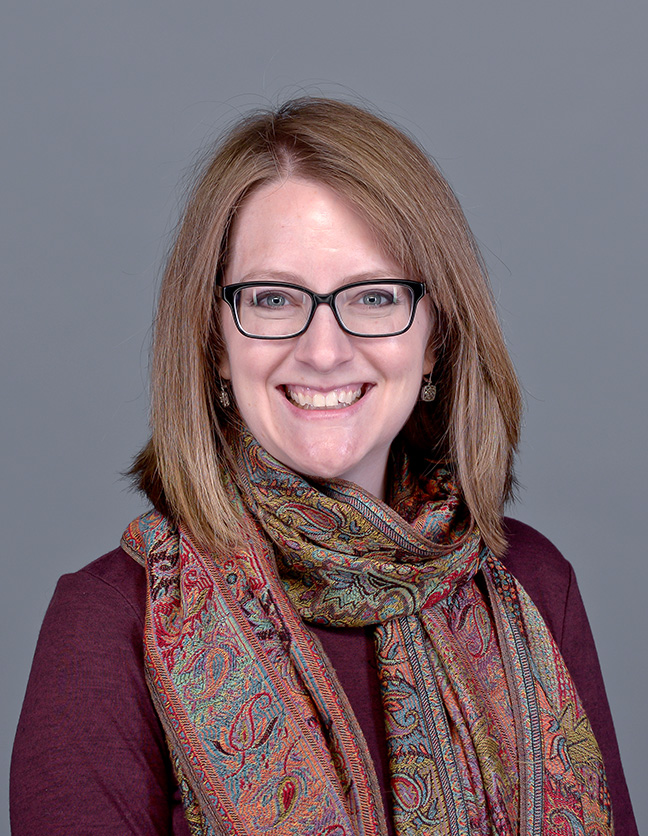 Sarah Hustad Southard joined the Hope College Music Department faculty as instructor of oboe in fall 2007. She has taught as temporary instructor of oboe at Central Michigan University and as adjunct professor at the University of Michigan-Flint and Northern Kentucky University. Along with her collegiate teaching, Sarah keeps an active studio of area oboists and has enjoyed working with many youth programs like the Interlochen Center for the Arts All-State Orchestra and All-State Band, the Holland Area Youth Orchestra Chamber Music Program, the Cincinnati Youth Wind Ensemble and the Wisconsin Youth Symphony Orchestras.

Besides teaching, Sarah is an active performer, playing regularly with the Midland and Holland symphony orchestras. She has also had the pleasure of performing with other groups such as the Lansing Symphony in Lansing, Michigan; the New World Symphony Orchestra in Miami, Florida; the Cincinnati Symphony Opera Orchestra in Cincinnati, Ohio; and the Madison Symphony and Chamber Orchestras in Madison, Wisconsin. As well as her orchestral playing, Sarah has performed in chamber groups at Hope College, the Chamber Music Festival of Saugatuck and the Free at Three Concert Series (formerly the Herrick Library series in Holland, which she also took part in) and has soloed nationally and internationally at locations including Italy, England and Scotland.

Sarah received her Doctorate of Musical Arts from Michigan State University with oboist Jan Eberle, her Master’s of Music at the University of Cincinnati College-Conservatory of Music with Mark Ostoich, and her Bachelor of Music from the University of Wisconsin-Madison studying with Marc Fink.