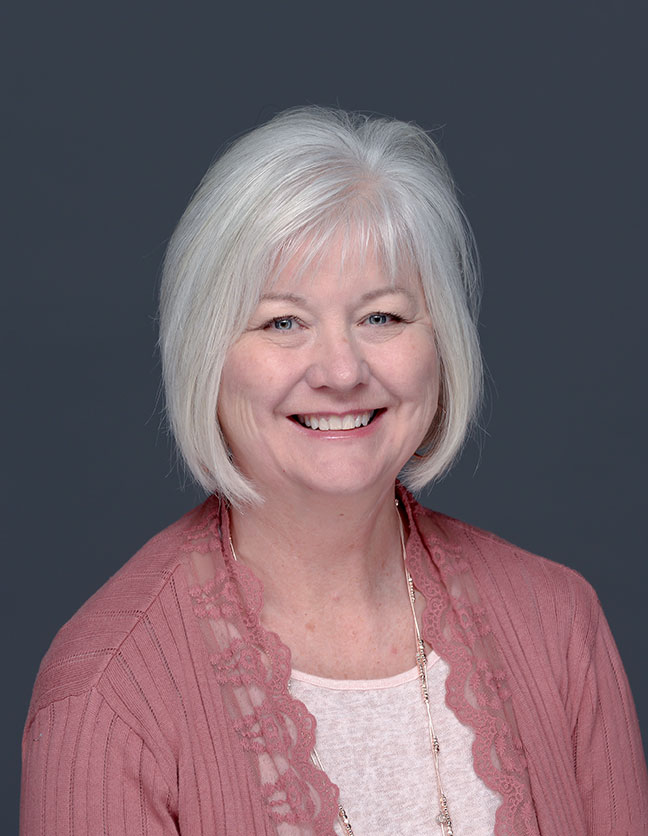 Darlene began her career at Hope as a designer for the dance department for Dance 27. She is currently the resident designer for the dance department and is responsible for for all the costumes for faculty dance concerts as well as Hope’s affiliate companies, H2 and Strike Time. She also mentors student designers for student dance concerts and student costume designers looking to expand their work into the dance realm. In 2007 she became the full-time costume shop manager for the theatre, dance and music departments and manages a student shop that makes and alters all the costumes for the productions at Hope College.

Darlene and her husband live on the north side of Holland and enjoy traveling, cooking and spending lots of time with their grown children and adorable grandchildren.