To Preserve the American Dream, Improve Access to Higher Ed

The whole world is asking why American colleges and universities have gotten so expensive.

And—it’s an increasingly urgent problem to solve. Since I went to college, the average sticker price of attending a private, four-year college or university has more than doubled. And if the current trajectory continues, my 13-year-old daughter will pay double today's sticker price by the time she's a senior in college. Higher education is priceless, but too expensive. 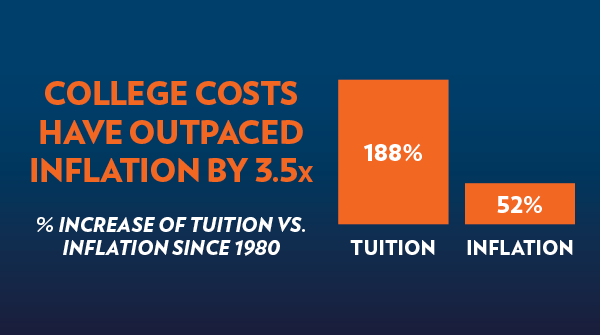 Since 2000, enrollment at four-year institutions has declined 1-2% per year, declining by 5% after the COVID-19 pandemic. A multitude of reasons are behind the drop in enrollment, including declining U.S. birth rates. It’s beyond all doubt, however, that the biggest factor driving lower enrollments is the ever-increasing cost of accessing higher education.

Critics might point out that most students pay less than the sticker price, but 73% of high schoolers will eliminate certain colleges from consideration because of the sticker price alone, and 20% are considering delaying college—or skipping it altogether.

These facts aren’t exactly a ringing endorsement of higher education and its perceived ROI, but if declining enrollments persist, what’s at stake is nothing less than the competitiveness of the American economy and the broader American Dream.

Fans of the American music duo, Twenty One Pilots, will undoubtedly be familiar with the hit song, Stressed Out—having been streamed on Spotify more than 1.5 billion times. The song broadly addresses the generational concerns of America’s youth, with one notable lyric stating:

Out of student loans and treehouse homes,
we all would take the latter/ladder.

It’s a lesson that not enough university administrators fully comprehend. Shorter, less expensive, “just in time” credentials are becoming increasingly popular at the expense of the more thorough, well-rounded degree. Consider the following about coding bootcamps, as reported in Course Report:

As alternative credentials, such as boot camps, continue to grow in popularity, what’s at stake is much more than just the viability of traditional four-year degree programs.

The road to the American Dream still passes through college

In 2019, I assumed the office of President of Hope College. Although I had graduated from Hope nearly two decades prior, the path that led me back to Holland, Michigan, passed through both the public and private sectors. I saw first-hand how economic and financial systems worked differently for different people.

I realized that income inequality is a symptom of the problem of education inequality. Income is the outcome. Increasing costs erodes access to a college education, which increases inequality of the outcome. And, where access is possible, increasing numbers of students (and their parents) are “purchasing” it by taking on insurmountable amounts of debt.

It was these years of work in both government and financial services that forced me to confront a question that is central to our national moment: how hard are we willing to work to be a land of opportunity for all versus a land of privilege for the few?

How hard are we willing to work to be a land of opportunity for all versus a land of privilege for the few?

Globally, obtaining a college degree remains exceptionally uncommon—just 6.7% of the world has done so.  And although that percentage averages 45% in the United States, it is a downward trend in enrollments that poses three critical risks for our country. 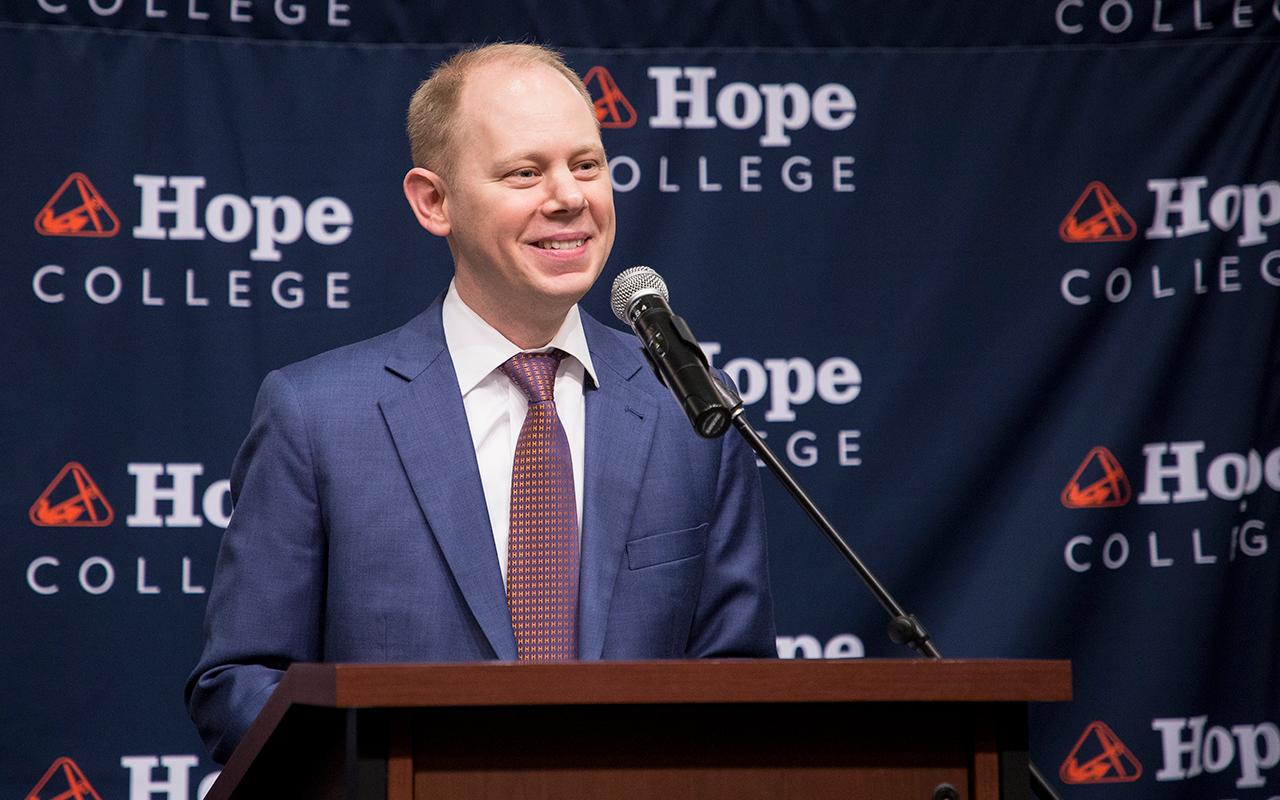 This article is the first in a series in which I’ll be exploring the ways that the economics of higher education influence the decisions students make about their education—and what we (as a country) can do to improve access to higher education.

Solving the challenge of access will require the work of many along with the formation of a movement that believes in the cause and has a desire for transformative impact.  I invite you to comment and share your own thoughts, insights, and experiences as we go.