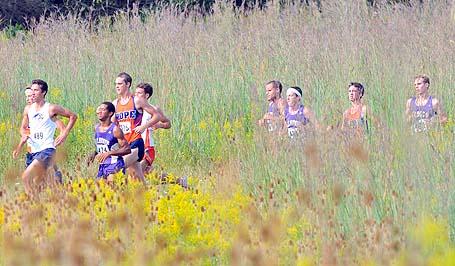 Each is ranked in the Great Lakes region poll, the women's team in fourth and the men's team fifth. The Flying Dutch are also ranked 22nd in the pre-season Division III national poll. Rival Calvin is the top-ranked team in both the men's and women's regional poll.

The Hope teams launch their season with the traditional home Vanderbilt Invitational on Saturday, Sept. 1 beginning at 10:30 a.m. at the Ridge Point Community Church south of Holland.

The Hope cross country program is directed by Mark Northuis who begins his 24th year as head coach.

The Flying Dutch in 2011 were champions of the Michigan Intercollegiate Athletic Association (MIAA) and the Flying Dutchmen were second behind Calvin. Both teams finished in the top ten at the Great Lakes Regional meet, the women at fourth and the men in sixth. The Flying Dutch also qualified for the NCAA Division III nationals.