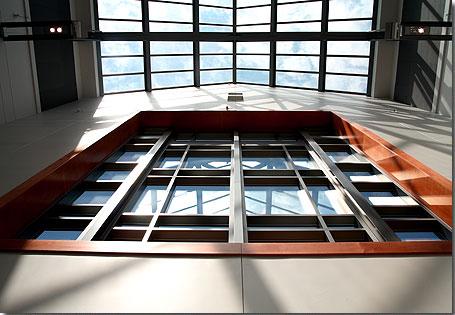 The Hope College Wind Ensemble and the Holland High School Band will perform a joint concert on Thursday, Feb. 26, at 7 p.m. in Dimnent Memorial Chapel.

The program will highlight works that will be performed by the two groups during forthcoming events.  Selections by both will include pieces by composer Dana Wilson, who will be in attendance.

The Wind Ensemble will preview two works that will be premiering in full during its upcoming February 27 concert, including movements from Wilson’s “The Conjurer” and a transcription of Nicholai Rimsky-Korsakov’s “Symphony No. 2 (Antar)” by director Gabe Southard, associate professor of music and director of bands. The Wind Ensemble will also be assisted by guest conductor Brad Richmond of the Hope music faculty.

Under the direction of James Hughes, the Holland High School Band will be presenting selections from its program for the upcoming Michigan School Band and Orchestra Festival Competition. In addition to the pieces being featured during the competition, the Holland High School band will perform a work by Wilson, who will help clinic the band on his work.