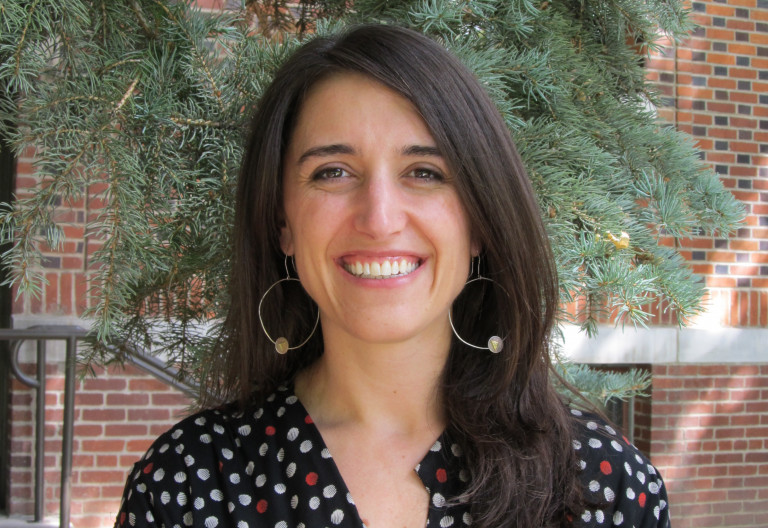 Lecture on the Future of Kurdistan

Hope College will feature the address “Our Allies in the Middle East: An Update on the Kurds” by Dr. Jessie Clark of the University of Nevada-Reno on Tuesday, March 1, at 9:30 a.m. in Winants Auditorium of Graves Hall through the Great Decisions Global Discussion Series of the World Affairs Council of Western Michigan.

Kurdistan, a mountainous area made up of parts of Turkey, Iraq, Iran and Syria, is home to one of the largest ethnic groups in the region, the Kurds.  Clark will discuss what current regional and internal state conflicts in the greater Kurdish region mean for the future of Kurdistan.

Clark works in feminist and political geography, and examines the relationship between security, gender and development in contemporary politics.  An assistant professor in the Department of Geography at the University of Nevada-Reno, she has conducted research in Southeast Turkey since 2005.

Clark will also speak at Aquinas College in Grand Rapids through the Great Decisions Global Discussion Series in the evening on Monday, Feb. 29.  More information about the World Affairs Council of Western Michigan, the series and the event at Aquinas is available at worldmichigan.org.