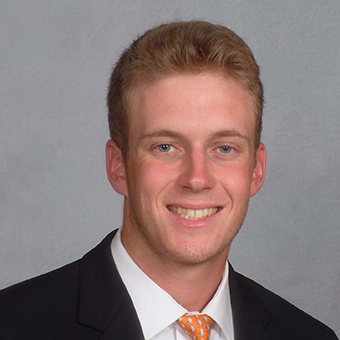 The junior from Howell, Michigan (Howell HS) set a Flying Dutchmen record for the longest field goal with two 46-yarders during a 16-13 victory at Albion on Saturday. Ford helped Hope guarantee one of the best turnarounds in MIAA history with a 5-1 league record after going winless during the 2015 season.

Ford also tied the MIAA record with 11 field goals in league games. He matched the mark set in 2010 by Kalamazoo’s Travis Braun.

Ford went 3-for-4 for field goals and 1-for-1 in PATs against Albion.

This is the fourth time in Ford’s career he has been named MIAA Special Teams Player of the Week.