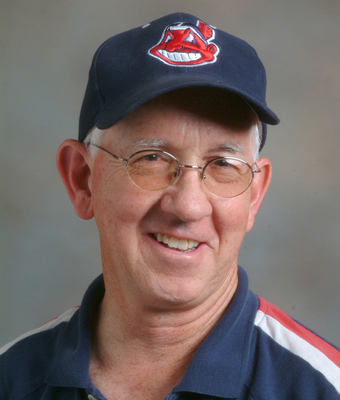 Work by Bruce McCombs Included in Exhibitions and Added to Collection

Bruce McCombs, professor of art at Hope College, recently had paintings included in several national exhibitions and an etching added to a permanent collection.

Among others, he had paintings in the “Kansas Watercolor Society National Exhibition,” Wichita Center for the Arts, Wichita, Kansas; and the “75th Annual Exhibition of American Painting,” Struhl Museum, Chautauqua, New York.

He also had an etching included in the permanent collection of the Boston printmakers housed at the Boston Public Library in Boston, Massachusetts.

McCombs actively displays his prints and paintings throughout the U.S. and around the world. His artwork has been procured by many permanent collections both nationally and internationally, including the Fort Wayne Museum of Art, the Cleveland Museum of Art, the Whitney Museum of American Art, the Library of Congress in Washington, D.C., and the National Museum of Fine Arts in Hanoi, Vietnam.  A member of the Hope faculty since 1969, he holds his B.F.A. from the Cleveland Institute of Art and his M.F.A. from Tulane University in New Orleans, Louisiana.