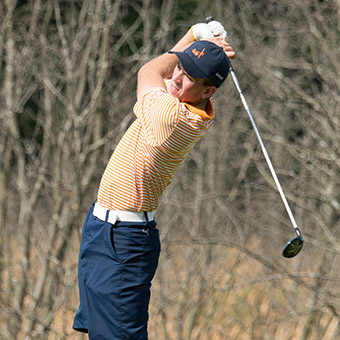 The sophomore from Bloomfield Hills, Michigan (Bloomfield Hills HS) earned the award for the first time in his career after shooting a first-place round of 69 at Battle Creek Country Club on Friday during the MIAA Fall Championship.

Settecerri finished 3-under-par for the tournament. He helped the Flying Dutchmen place first with a total of 289.

Settecerri collected four birdies to just one bogey during his round.