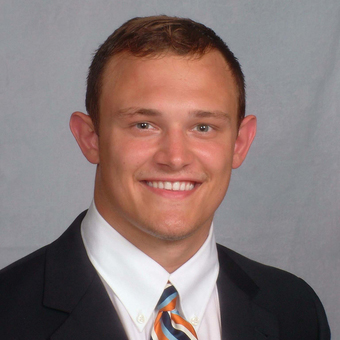 The award, presented by the league’s coaches, honors the legacy of former Albion College coach Pete Schmidt for his dedication to and love of MIAA football.

Ellsworth was one of the 183 semifinalists, across all NCAA and NAIA divisions, for the National Football Foundation Campbell Trophy and postgraduate scholarship. He is a biology major who plans to go to medical school after graduation.

Ellsworth made 20 tackles and 2.5 sacks this season for the Flying Dutchmen, who finished with an 8-2 overall record and a runner-up mark of 5-11 in MIAA play.

After a successful high school coaching career, Schmidt became head coach at Albion College, leading the Britons to nine championships in 14 seasons (1983-96) and an NCAA Division III national championship in 1994. Schmidt died of cancer in 2000.