Two Hope College student-athletes have been named to the 2018 Google Cloud Academic All-District® Teams for their respective sports presented by the College Sports Information Directors of America.

Baseball’s Landon Brower and softball’s Hayley Reitsma both are now eligible for Academic All-America consideration. They each graduated from Hope College earlier this month. 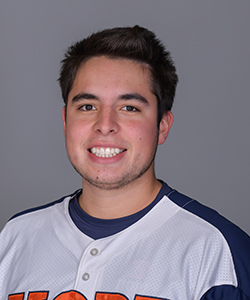 Brower saw action in 42 games for the Flying Dutchmen, posting a .315 batting average. The first baseman from Holland, Michigan (Holland Christian HS) tied for fifth on the team with RBIs and totaled five doubles.

In the classroom, Brower held a 3.96 GPA going into his final semester as a Biochemistry & Molecular Biology major. He plans to attend dental school at the University of Michigan.

Reitsma is still playing for the Flying Dutch, who are hosting NCAA Super Regional play this weekend. The catcher from Grand Rapids, Michigan (Grand Rapids Christian) carries a .406 batting average in 43 games played. She has a school-record 13 home runs and 48 runs scored to go with a career-high 43 RBI this season. 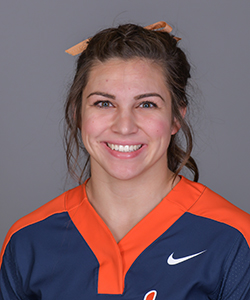 Academically, Reitsma owned a 3.90 grade point average in biology. She plans to work as an aide in a physical therapy clinic while applying to graduate school.