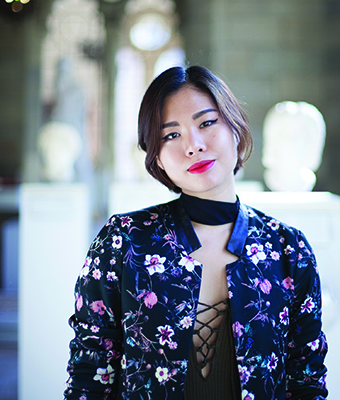 Hope to Feature Cuarteto Latinoamericano with Guitarist Jiji on Oct. 17 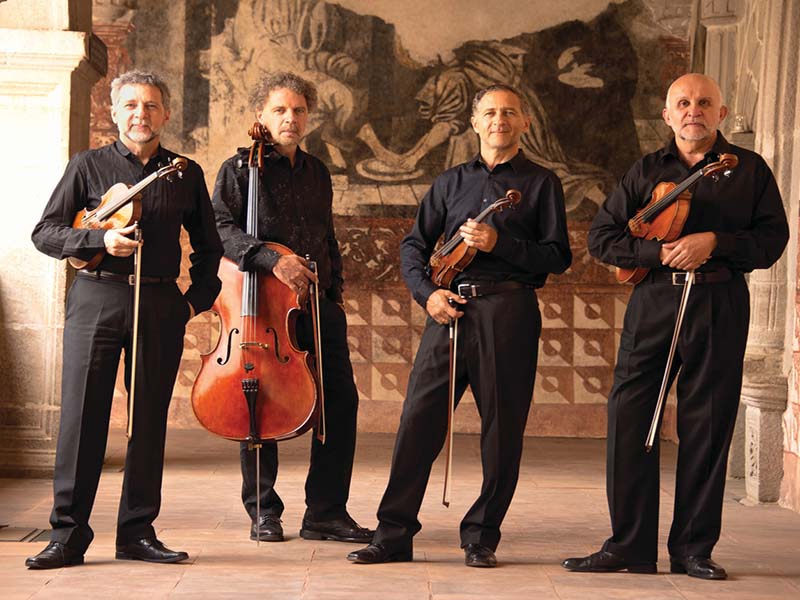 The Hope College Great Performance Series will feature Cuarteto Latinoamericano with guitarist Jiji on Thursday, Oct. 17, at 7:30 p.m. in the Concert Hall of the Jack H. Miller Center for Musical Arts.

The Cuarteto’s program with Jiji will include works by Antonio Vivaldi, Heitor Villa-Lobos, Astor Piazzoli and more. Jiji will also perform a solo, Isaac Albeniz’s “Asturias, for guitar.”

Founded in Mexico in 1982, the Cuarteto won the 2012 and 2016 Latin Grammys for Best Classical Recordings, was nominated for a Grammy Award, has been recognized with the Mexican Music Critics Association Award and three times received Chamber Music America/ASCAP’s “Most Adventurous Programming” Award.

“Cuarteto Latinoamericano is the standard-bearer for Latin American string quartet music,” The Oregonian has said.  “They were a tight and well-balanced ensemble, their range of mood and color exposing great variety in a handful of Latin American (and Latin American-influenced) works from the past 50 years.”

The Cuarteto has toured extensively throughout Europe, North and South America, Israel, China, Japan and New Zealand. The ensemble has premiered more than 100 works written for it, and continues to introduce new and neglected composers to the genre.  Cuarteto Latinoamericano's members are three Bitran brothers: violinists Saul and Aron and cellist Alvaro, with violist Javier Montiel. The four have recorded more than 80 CDs, including nearly the entire Latin American repertoire for string quartet.

Jiji has been called a “a graceful and nuanced player” by The Kansas City Star, which also noted that “she presented an intimate, captivating performance.”

Jiji has performed across The United States and Hong Kong, in venues and at events such as the Metropolitan Museum of Art, Philadelphia Museum of Art, Princeton Sound Kitchen and Virginia Arts Festival. She often performs her own compositions, incorporating electronic media and acoustic music, and she recently worked as a composer with the Yale Repertory Theater, Yale Cabaret and Yale School of Art.

Tickets are $23 for regular admission, $17 for senior citizens and members of the Hope College faculty and staff, and $6 for children. Admission is free for Hope College students.  Tickets are available at the Events and Conferences Office located downtown in the Anderson-Werkman Financial Center (100 E. Eighth St.). The office is open weekdays from 9 a.m. to 5 p.m. and can be called at 616-395-7890. Tickets can also be purchased online at hope.edu/tickets and will be sold at the door if available.