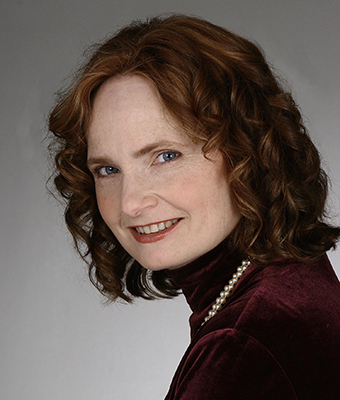 The Donia Organ Concert series at Hope College will feature Diane Meredith Belcher on Monday, Sept. 16, at 7:30 p.m. in the Concert Hall of the Jack H. Miller Center for Musical Arts.

An internationally renowned organist, Belcher has performed throughout the United States, Europe and Canada, including appearances at Disney Hall, Grace Cathedral, Verizon Hall, Girard College, Benaroya Hall, Woolsey Hall and the Oregon Bach Festival.  She has won the Golden Ear Award for Best Recording of 2000 and second prize for the International Organ Competition, among others. She is a professor at Dartmouth College in organ and music theory, where she directs the new early music ensemble Clamare, and serves as the music director at St. Thomas Episcopal Church in Hanover, New Hampshire.

Belcher will perform a variety of works, beginning with “Passacaglia on a Theme of Dunstable,” by John Weaver. She will continue with “4 Variations on the Chorale ‘Werde Munter Mein Gemüte,’” by Johann Pachelbel; “Variations on a Theme of Hayden, Op. 1254,” by Carson Cooman; “Ave maris stella,” by Franz Liszt; “Theme and Variations, Op. 61,” by Lee Hoiby; and “Prelude and Fugue in E-Flat Major, BWV 552,” by Johann Sebastian Bach. She will conclude with the Intermezzo, Adagio and Allegro from “Symphony VI in G Minor, Op. 42,” by Charles-Marie Widor.

The concert has been made possible through the generous support of the college’s Tom Donia Memorial Organ Fund. The fund was created in 1990 by family and friends of Tom Donia, a 1971 Hope graduate who died in 1990. The director of communications for the American Red Cross, Donia had a life-long interest in music.

The Jack H. Miller Center for Musical Arts is located at 221 Columbia Ave., between 10th and 13th streets.