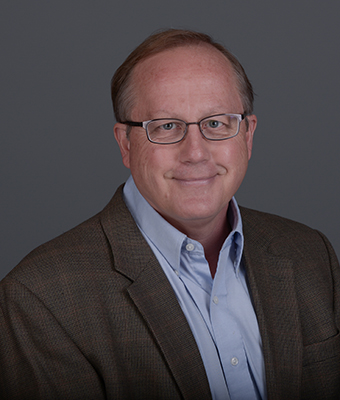 Lecture and Panel to Explore Pathways to an Anti-Racist Future

The Second Annual Green Lecture on Faith, Race and Community at Hope College will explore “To Achieve Our Country: Pathways to an Anti-Racist Future” on Thursday, Oct. 15, at 7 p.m. The event will be available for viewing via Zoom at hope.edu/green-lecture.

Out of an abundance of caution due to the ongoing global COVID-19 pandemic, there will be no in-person audience.

The featured speaker will be Dr. Chuck Green, who is a professor of psychology at Hope and in whose honor the lecture series has been named.  Green’s presentation will be followed by a panel question-and-answer session featuring four members of the college’s faculty and staff: Dr. Llena Chavis, associate professor of social work and social work director; Dr. Jesus Montaño, associate professor of English; Amy Otis, senior director of the Fried Center for Global Engagement; and Kasey Stevens, director of the Phelps Scholars Program.

The address’s title is derived from James Baldwin’s essay “Letter from a Region in My Mind,” which was published first in The New Yorker on Nov. 17, 1962, and subsequently in his 1963 book “The Fire Next Time.”  In the piece, Baldwin wrote, “If we — and now I mean the relatively conscious whites and the relatively conscious blacks, who must, like lovers, insist on, or create, the consciousness of the others — do not falter in our duty now, we may be able, handful that we are, to end the racial nightmare, and achieve our country, and change the history of the world.”

Green is a social psychologist who works to share social science research on race and culture with a broader audience.  He teaches Social Psychology and Race in America, as well as a companion course with Race in America for students who want to explore the topic in greater depth: Race in Health and Healthcare.

Green received a Michigan Campus Compact (MCC) Faculty/Staff Community Service-Learning Award in February 2005.  Among other recognition from Hope and Hope students through the years, he received the college’s “Motoichiro Oghimi Global Courage Award” in 2013, was chosen by the graduating Class of 2017 to deliver that year’s Commencement address, and in May of this year received the “Hope Outstanding Professor Educator” (H.O.P.E.) Award from the graduating Class of 2019.

The event is co-sponsored by the college’s American Ethnic Studies program and Phelps Scholars Program.

The American Ethnic Studies (AES) program is an interdisciplinary academic minor designed to introduce students to critical methodologies and scholarly approaches to understanding the diverse historical and cultural issues relating to race and ethnicity in the United States.  Green’s Race in America course, which also has a blog (“Getting Race Right”) and is on Twitter (@getraceright), is part of the AES program.

Through the Phelps Scholars Program, which combines residential life, academic engagement and social activities, first-year students make a one-year commitment to live in community with others from a broad range of cultural backgrounds, and explore together the issues of diversity that shape the world.