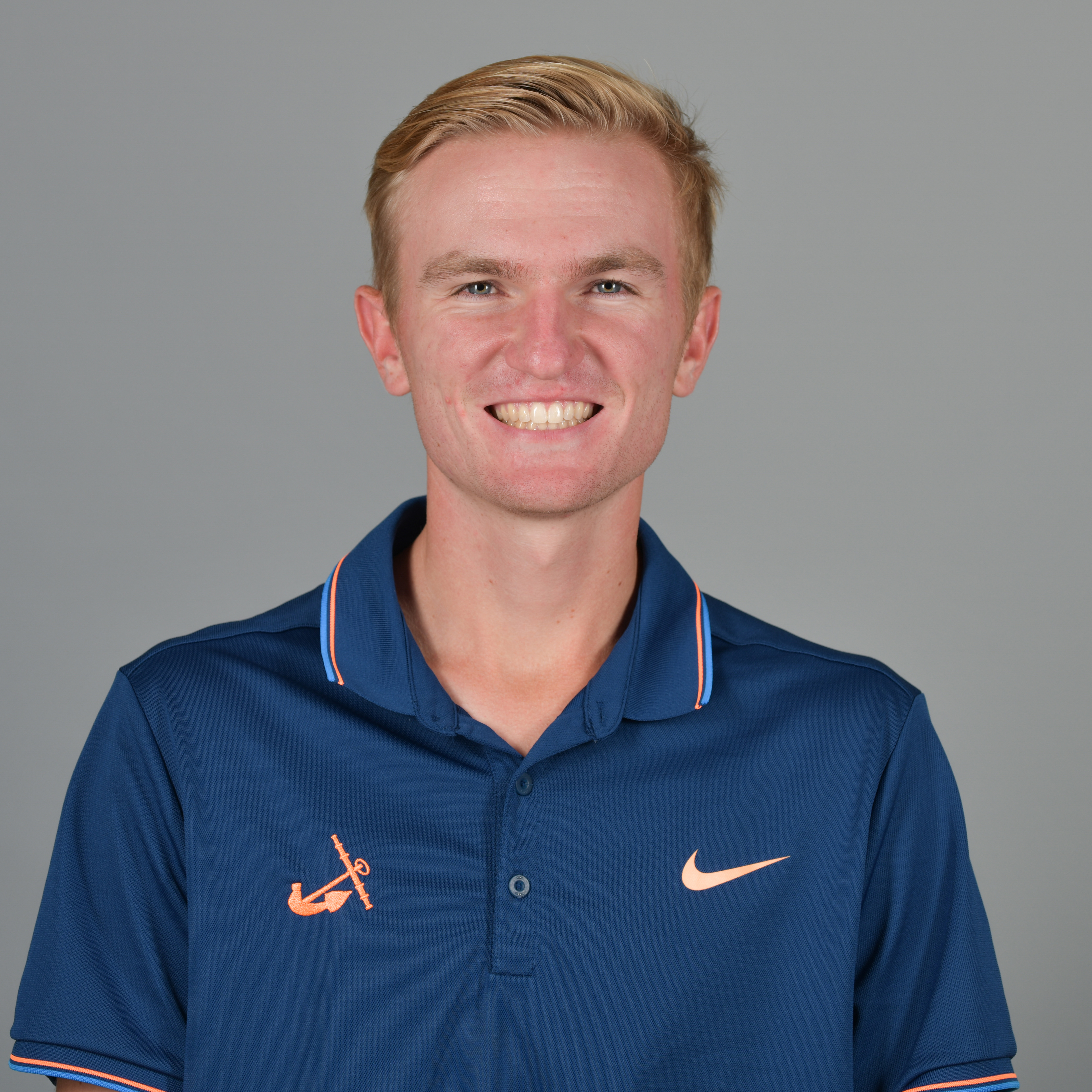 Hope College’s Danny Kroeze has been chosen as the 2020 honoree of the Michigan Intercollegiate Athletic Association’s Lawrence Green Award.

This award, based on academic performance, is in memory of the late Lawrence "Doc" Green, physical educator, athletic trainer and coach at Hope College.

Kroeze is a senior from Holland, Michigan (Holland Christian HS). He is Hope’s ninth recipient of the award that dates back to 1990.

“All the candidates were deserving of this award. I am extremely elated for Danny,” head coach Bob Cawood said. “For him to receive this award shows a lot about his character both on and off the court. The Dr. Lawrence Green Award ecompasses the Division III philosophy for a student athlete. Danny excelled at both.”

On the court, Kroeze played No. 1 singles and No. 1 doubles this season for the Flying Dutchmen. A four-year letterwinner, Kroeze earned All-MIAA honors as a sophomore in 2018.

Off the court, Kroeze recently graduated from Hope after completing his major in business and his minor in accounting. He recorded a 3.79 grade point average.

Kroeze was named an Intercollegiate Tennis Association Scholar Athlete as a junior in 2019 and made the MIAA Academic Honor Roll in 20117, 2018 and 2019.

Kroeze served as a Big Brother mentor and on Hope’s Student-Athlete Advisory Committee while being a student-athlete. He also was a financial analyst intern for Ottawa County and a financial accounting intern for SpinDance in Holland.