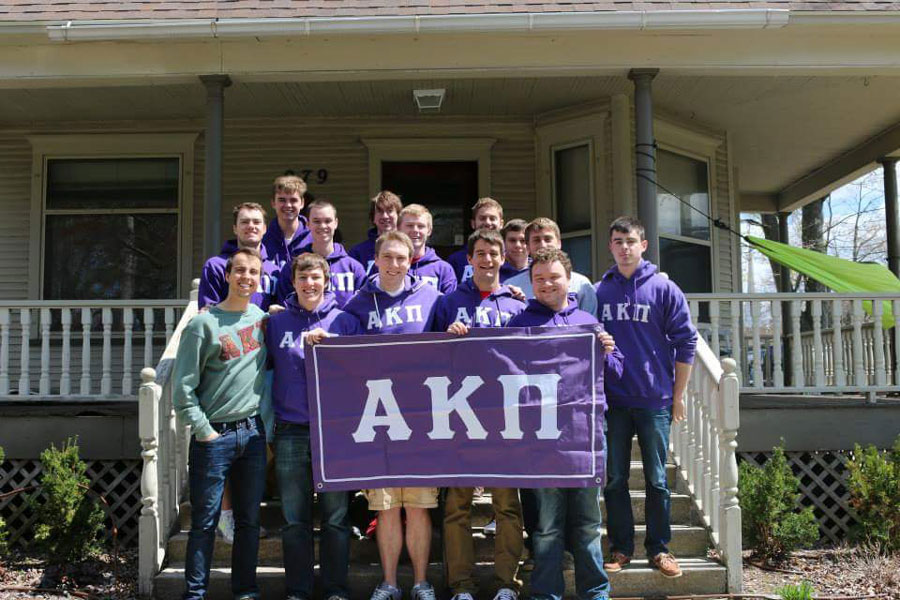 In 1996, a group of tightly knit men from Voorhees Hall shared a common bond of academic strength and brotherhood and started Alpha Kappa Pi, the Promethean fraternity. Unfortunately, in 2002, the Prometheans had to close the chapter due to dwindling numbers on campus.

Ten years later, in May 2012, Alpha Kappa Pi was reopened. The brothers of Wyckoff Hall chose to take their bond to another level and restart the fraternity. Being one of the youngest and newest fraternities on campus, the brothers of Alpha Kappa Pi are looking forward to making history of their own, leaving a unique mark on the Hope community.

Students were invited to hang out on campus on Wednesday, April 28 for the last break day of the semester.