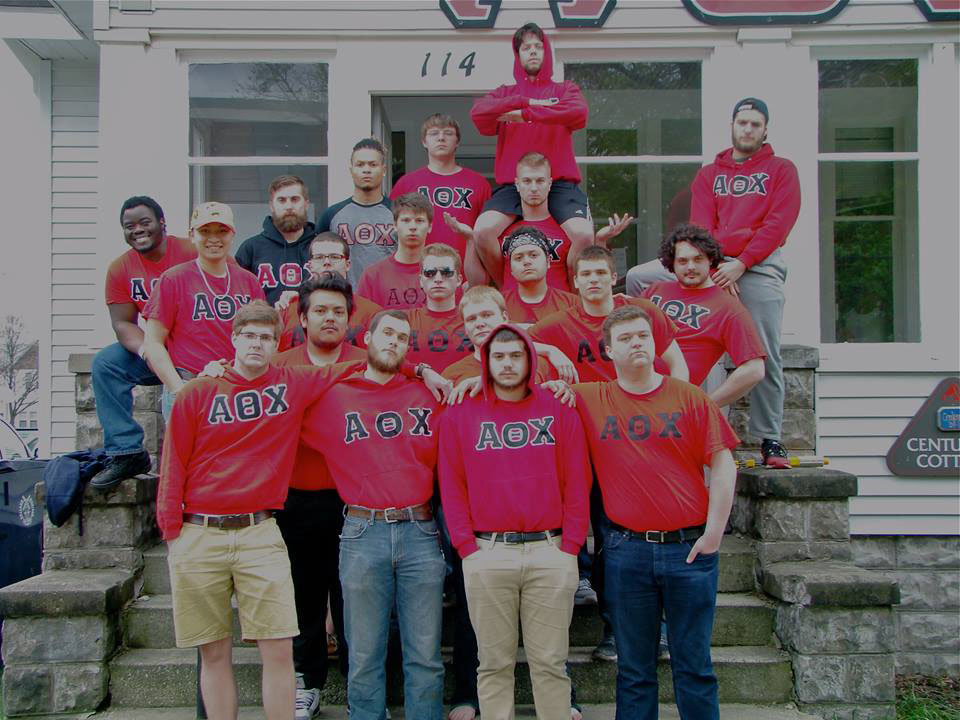 In the spring of 1966, following spring rush for the five existing fraternities, many men were turned down due to limited openings. Paul Verdin, a junior, proposed the creation of a new fraternity for the college, providing space for more men to belong and take an active role in life at Hope. On April 19, the Student Life Committee approved the fraternity’s proposed constitution, and Paul Verdin was elected as the first president.

Due to a lack of members in the 1980–1981 academic year, Alpha Theta Chi ceased to exist at Hope. However, the Centurian Fraternity saw its formal rebirth in 1986. In spring 1992 the Kappa Beta Phi sorority and the Centurians were united as brothers and sisters. Today the men of Alpha Theta Chi continue to uphold the values of brotherhood, service and character.

The Keppel House, a prominent campus landmark with a storied community and campus history will soon provide a spacious new home for Hope College’s Center for Diversity and Inclusion and multicultural student organizations.