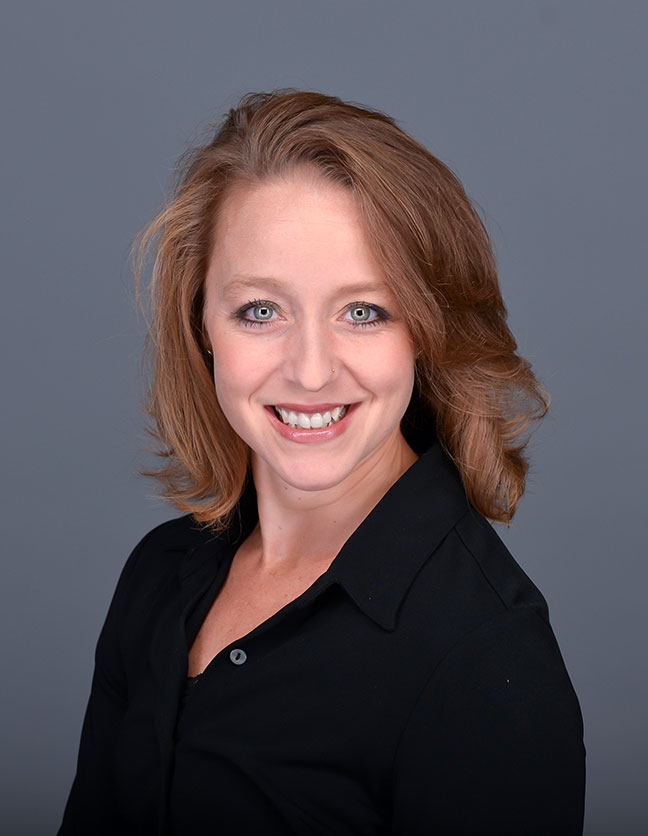 Virginia Beard specializes in comparative politics focused on Africa, and public policy focused on poverty and housing. Her courses include Introduction to Global Politics, African Politics, Public Policy and Administration, and Political Geography. She also teaches senior seminars that explore conflict, peace and reconciliation — both on campus during Hope’s regular semesters, and in travel study courses in Scotland and Northern Ireland during May Term. She will co-lead Hope’s Hawaii May Term when it begins in 2020.

In nearly every semester since she joined the Hope faculty in 2007, Dr. Beard has done collaborative research with students. In one recent project, she and two student research assistants worked with the City of Holland and a local nongovernmental organization on affordable housing, land use regulations and homelessness.

Dr. Beard’s research centers on African political development. She has spent much time in Kenya and has language experience in Swahili and German. As a graduate student, she worked on the Afrobarometer Survey Research Project, a nationally recognized and awarded dataset that covers economic and political opinions among citizens across 18 African nations. She continues to conduct research and evaluation work in East Africa, primarily in Kenya but also in Rwanda and Uganda.

Dr. Beard’s other research focus is poverty and public policy, specifically access to housing and factors causing homelessness. She works with local community organizations not only for scholarly purposes, but also to make an impact on these issues in the greater Holland area.

Dr. Beard is a long-distance runner; her 15 marathons (so far) have included the 2011, 2013 and 2014 Boston Marathons. She also is a certified level 1 CrossFit trainer. She is from Mississippi and Texas, and her family of origin, including her identical twin sister, still live in the Houston area. Her husband is a University of Michigan law graduate and practices law in Grand Rapids.