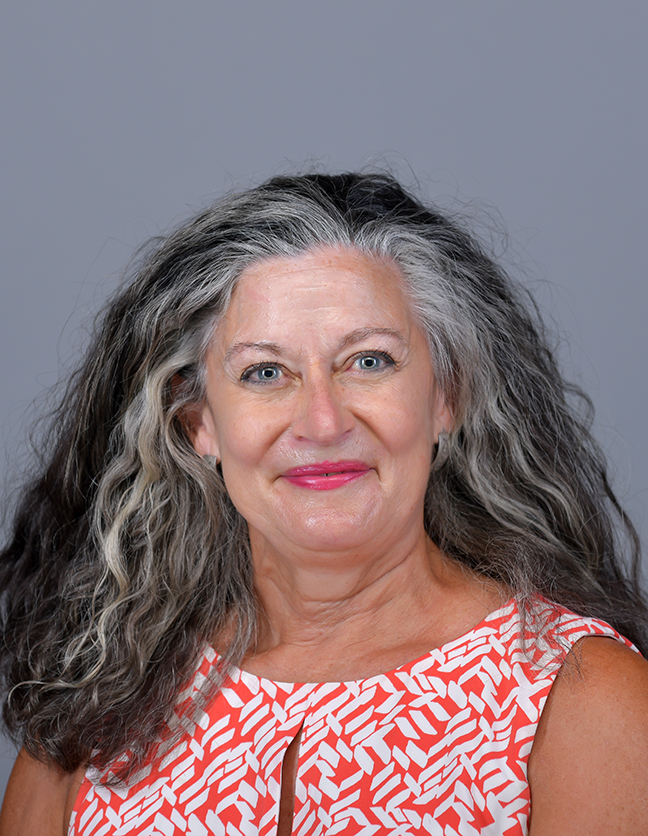 Michelle has designed costumes or mentors her advanced student designers for all of the theatre productions at Hope. Michelle enjoys the faculty-student research that is part of the preparation for every production. She cites creating the “world of the play” as the most satisfying part of the costume design process. Some of Michelle’s most enjoyable experiences at Hope have been producing productions with many guest artists including Nathan Allen, artistic director of The House Theatre of Chicago, which resulted in the 2007 production of Rose and The Rime, which was selected to tour to the Region III Kennedy Center American College Theatre Festival and the honor to be selected to travel to the National Festival in Washington, D.C., in 2008.

In addition to teaching and advising, Michelle has been very active in campus governance. She was elected a faculty trustee on the Hope College Board of Trustees for a term from 2008–2012. Michelle has chaired the Professional Interests Committee, the Administrative Affairs Board and the Campus Life Board, and has served on the Campus Climate Committee, the GLCA Academic Council, the Committee to Evaluate the Core Curriculum, the Strategic Thinking Council, the CrossRoads Advisory Committee and the President’s Advisory Committee.

Michelle has expertise in the area of costume history, history of design and architecture. Part of the job of the costume designer is to have knowledge of clothing, accessories, hairstyle and facial hair styles for every period of history. Michelle has also studied color theory and how design elements correlate to help audiences understand personality.

Michelle has designed costumes for over 120 theatre productions. In addition to her academic work she has designed professionally at Kentucky Shakespeare Festival (10 seasons), Hope Summer Repertory Theatre (17 seasons) and Theatre at Monmouth.

Shakespeare Behind Bars, the prison Shakespeare program founded by her husband, Curt Tofteland, has been an important component of Michelle’s career. She served for 10 years as the costume designer for the original program at Luther Luckett Correctional Complex in LaGrange, Kentucky. She appears in the 2005 award-winning documentary, Shakespeare Behind Bars, by Philomath Films and has toured film festivals, conferences and colleges across the U.S. and abroad with Curt Tofteland to talk about her experience working in the prison. She continues to visit the program Tofteland runs in Michigan, has taught several courses with field trips to prisons in both Michigan and Kentucky, and serves on the board of directors for the organization.

Michelle is an avid runner, having ran in six marathons, including Chicago and the New York City marathons. Yoga is also an integral part of her life. Hiking, biking and kayaking are also favorite activities.

Michelle loves to travel and spent her last sabbatical in Brisbane, Australia. New Zealand, France and England have been favorite travel destinations. In 2011 Michelle received a New Directions Grant from the Great Lakes College Association to attend a language school in France for two weeks.

Michelle and her husband Curt have raised three children: Joshua, Alexandra and Griffin. They enjoy visiting them in Chicago and have two grandchildren, Hazel and Hutch.