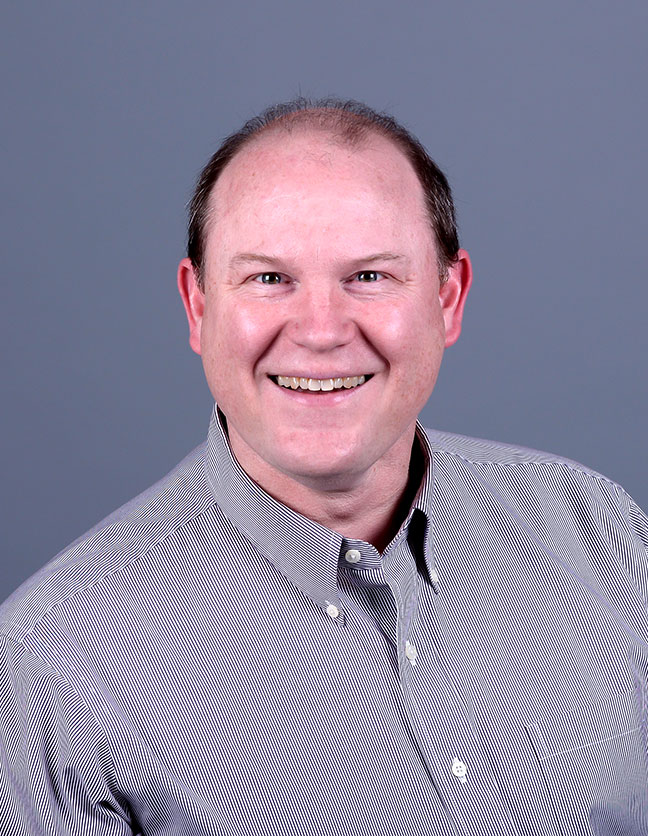 Aaron began at Hope in fall 2001 after three years as a professor at Allegheny College. The focus of his research over the past few years has been in an area of pure mathematics in which he and his students work to understand the properties of piece-wise linear spirals. The specific mathematics used for these problems come from linear algebra, infinite series and complex analysis. He was the chair of the Department of Mathematics from 2010–2018.

He was trained in a field that borders both pure and applied mathematics called "ill-posed problems." This field considers the underlying mathematics in such things as CAT scanners or temperature probes. For problems such as these, he uses the mathematics that he teaches in his numerical analysis, differential equations and linear algebra courses. More recently, his research has moved toward pure mathematics. He also helps direct the department's actuarial preparation program. Before he became a professor, he worked for a time as a commodities analyst.

When he's not at Hope, Aaron spends the majority of his time having fun with his wife and children. He enjoys playing obscure board games, riding his bicycle, reading and singing in his church choir, but not all at the same time.