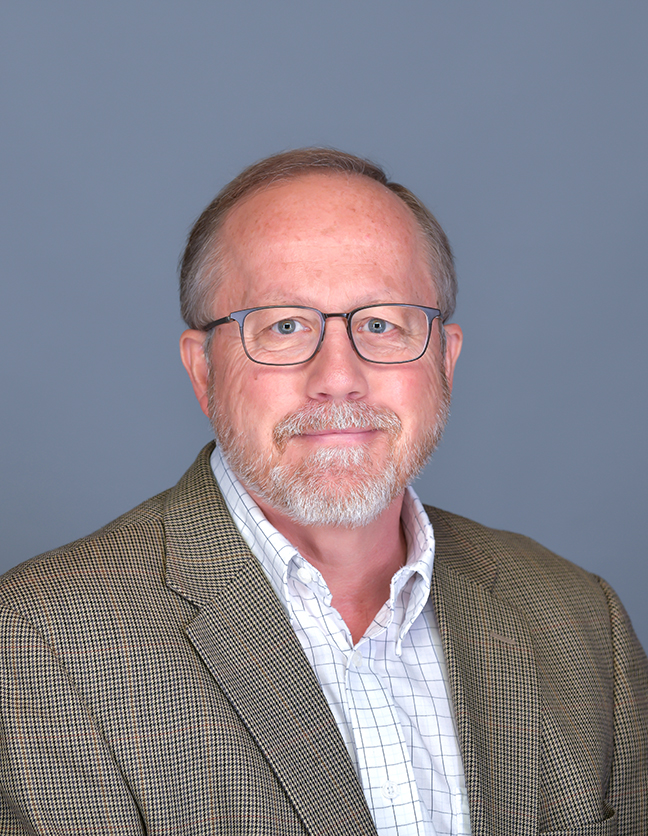 Dr. Chuck Green came to Hope in fall 1983 on a two-year appointment, teaching Social Psychology for David Myers while Myers was trying to figure out whether he would be any good at writing textbooks. Turns out, yes, he was very good, so two years became three, three years became four, and next thing Chuck knew, he was tenured.

Chuck spent 10 years teaching and researching in the psychology department. Then he spent seven years as director of the Carl Frost Center for Social Science Research. During that time he was also quite involved in general education, which included developing a new curriculum, introducing the First Year Seminar course, etc.

From 1999–2013, Chuck directed the Phelps Scholars Program, an academic/residential opportunity for first-year students interested in issues of race and culture. Working with great colleagues to get that program up and going was extremely rewarding for him. He still teaches First Year Seminar with the Phelps Scholars, and is pleased to continue his involvement with the program in that way.

Currently Chuck is full-time in the psychology department, teaching Social Psychology and Race in America. He also teaches two companion courses with Race in America for students who want to explore the topic in greater depth: Race in Health and Healthcare, and Race in Christian Faith and Life.

Chuck's area of expertise is race in America. In particular, he tries to take the research on the topic and make it available to a broader public. White Americans, in particular, tend to have a limited, distorted view of the role of race in both their history and in contemporary society. It's difficult to understand race and its impact without getting beyond common white (mis)perceptions. In his class, and in a variety of other ways, Chuck tries to help people understand what's going on and find ways to work for racial justice within their spheres of influence.

Chuck has published a number of research articles and presented at numerous conferences.