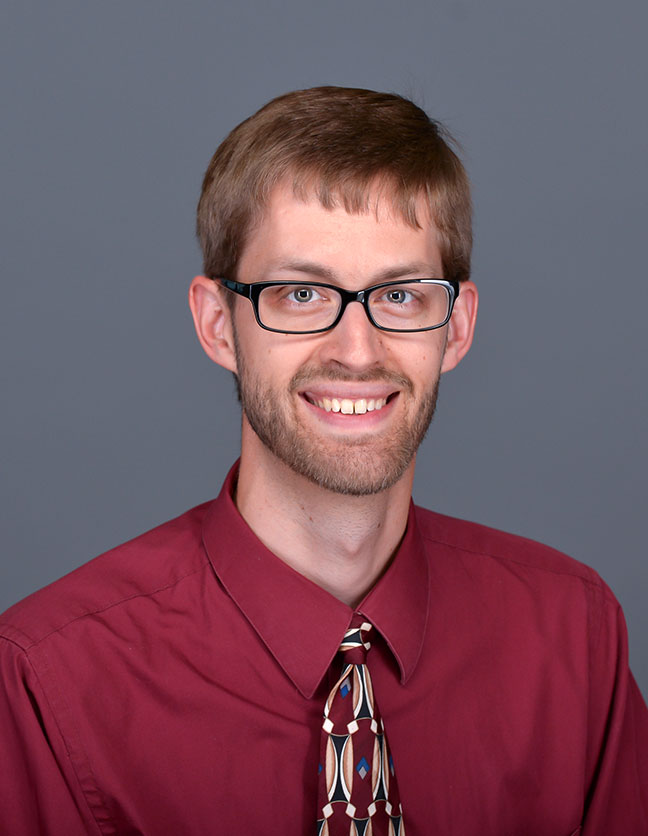 Dr. Steven McMullen began teaching economics at Hope in 2014. He teaches microeconomic and macroeconomic theory courses, and the history of economic thought. During May Term he regularly takes a class to London.

One of Steven’s academic passions is to explore Christian thinking about economics. He serves as executive editor of the journal Faith & Economics and hosts the podcast Faithful Economy, both associated with the Association of Christian Economists. He contributes regularly to the blog of the Christian Scholars Review.

Much of his recent academic work lies at the intersection of moral philosophy and economics. He is the author of a book on animal ethics and economics, and has published articles on environmental ethics, animal ethics, and technology. He is a fellow at the Oxford Centre for Animal Ethics and a consultant editor of the Journal of Animal Ethics. His current book project is a debate about redistribution and the welfare state.

View all of Steven’s writing on his personal website

Steven lives in Holland with his wife, Laura, and their three children. He loves to cook, read science fiction and listen to podcasts. If you want him to lose track of time, ask him about different varieties of tea or the economic plausibility of a particular science fiction universe.