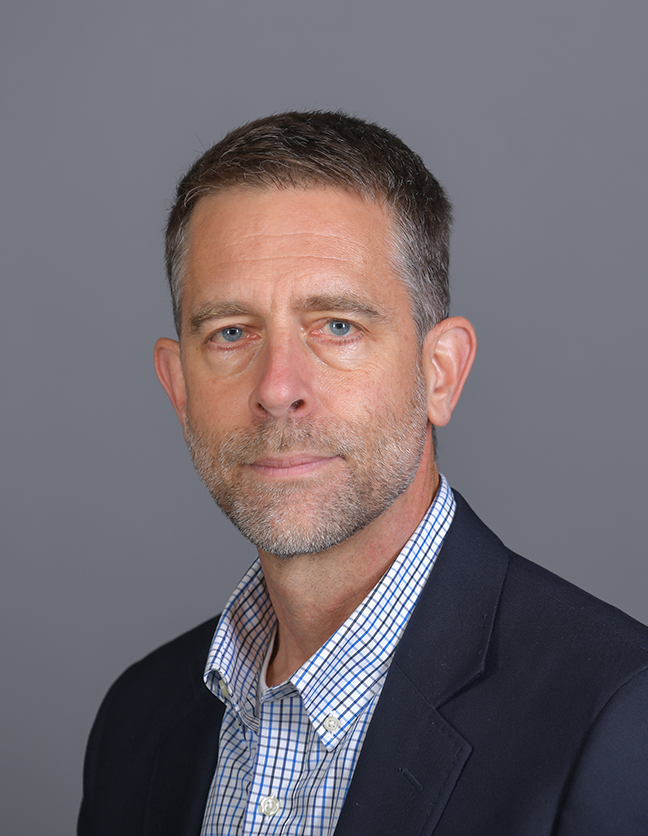 Matt DeJongh joined the Hope College Department of Computer Science in 2002. He teaches courses in software design, programming languages and computational theory, and serves as the department chair. He also serves as director of the Senior Seminar program, overseeing the capstone courses in which senior students write their lifeview papers before leaving Hope College. Matt came to Hope after working as a software engineer for a bioinformatics company. He has carried that expertise with him as he conducts interdisciplinary collaborative research with students and colleagues in both the computer science and biology departments.

Matt has interests in both computer science and theology. His research centers around discovering more about energy-producing and disease-causing bacteria by developing software to determine the organism's metabolic capabilities based on its genome. He is also interested in the ways that digital technology is changing conceptions about human nature.

why I Love Hope

Matt is appreciative of the college's holistic approach to education in the context of the historic Christian faith and of the campus-wide priority placed on each individual student. Developing meaningful relationships with his students is an important part of Matt's role. In addition, he finds Hope students are generally kind, fun-loving, engaged and thoughtful.