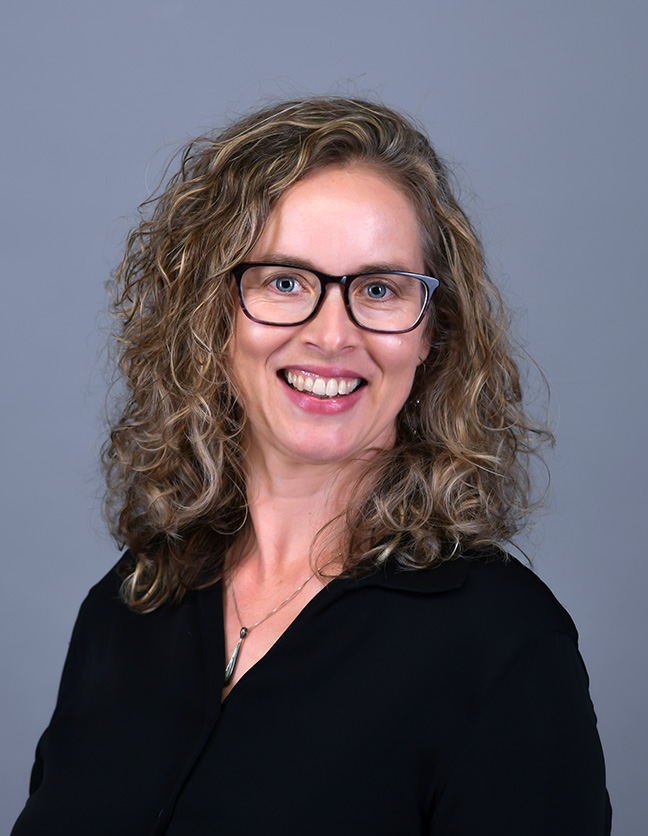 Dr. Heath has been at Hope College since 2007. She teaches the Introduction to Art History and courses in the Medieval, Islamic, Renaissance and Baroque art and architecture, all of which take a global approach to these art historical periods. Upper-level seminars include topics such as introduction to theory and methods, historical artistic techniques and the activation of the senses in pre-modern art. She also teaches seminars in which students have curated exhibitions for the DePree Gallery, such as The Printed Image (fall, 2008) and Reading between the Lines (fall, 2011). Students have also proposed a redesign of the Dutch painting galleries for the Holland Museum (2014) and have assisted in exhibitions for the Kruizenga Art Museum (2017, 2019). All of her classes stress first-hand experience with works of art through field trips, object-specific projects and hands-on, professional training. Dr. Heath has an ongoing interdisciplinary and multi-staged collaborative research project with Hope students that reconstructs the architecture, visual culture and music of Saint-Germain and La-Trinité through 3D modeling, recordings, drawings and interactive maps.

Dr. Heath has received numerous grants and awards for her research and teaching, which have enabled her to travel in the United States and abroad to conduct archival and fieldwork research. Her publications have focused on the politics and ceremonies between the Cathedral of Saint-Etienne and the Benedictine abbey of Saint-Germain in Auxerre, France. Currently Dr. Heath is working on a book length study of the visual and performance culture at the Benedictine abbey of La-Trinité in Vendôme. She is also editing a volume of essays (under contract with Brill Publishing) that address how viewers interacted with medieval environments.

Dr. Heath received her B.A. with honors in art history and German from the University of Maine. She spent her junior year as a full-time student at the Universität Salzburg, Austria. Professor Heath received her master’s degree from Florida State University and her Ph.D. from Brown University. During her graduate studies, Dr. Heath worked on archaeological excavations in Italy and France, and conducted extensive archival research in France supported by the Samuel H. Kress Foundation, the Graham Foundation and Brown University. Her area of specialization is Gothic architecture and its role in creating spaces for worship, political power and social identity to play out among participants and audiences.