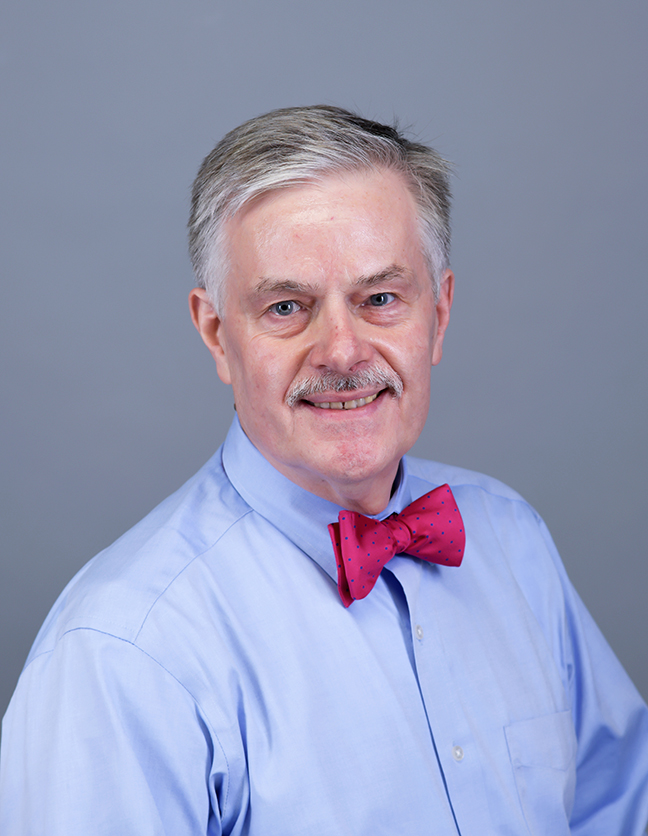 Welsh-born organist Huw Lewis has taught at Hope since 1990. He performs nationally and internationally on a regular basis, and has been featured at important meetings and conventions sponsored by many professional organizations including the American Guild of Organists and the Royal College of Organists.

He was a featured recitalist at the 1987 International Congress of Organists. Dr. Lewis’s playing has been broadcast in America and in Great Britain where he has made numerous recordings for the BBC. He has served on many competition juries, most recently for the 2003 Dallas International Organ Competition.

While a student, Dr. Lewis received numerous prestigious scholarships, fellowships, and prizes. He studied at the Royal College of Music in London, at Cambridge University and at the University of Michigan.