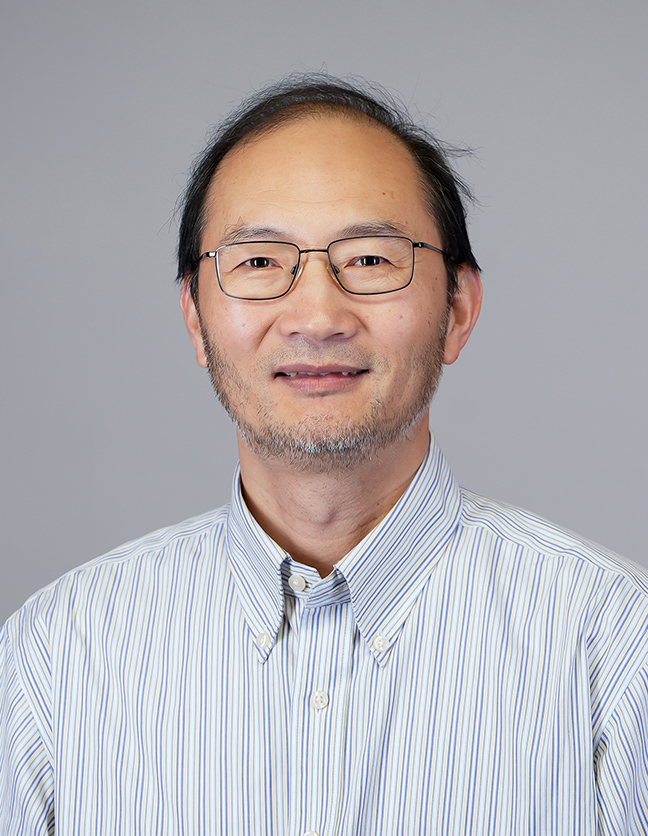 Dr. Jianhua Li joined the Hope biology faculty in 2009 after working as a senior research scientist at the Arnold Arboretum of Harvard University for 10 years. He is currently on the executive committee of MiCOB (the Michigan Consortium of Botanists) and the editorial board of the Journal of Systematics and Evolution.

Dr. Li works on plant systematics of various plant groups that are distributed mainly in the Northern Hemisphere, with a focus on those that show a disjunct distribution between the Old and New Worlds. The courses he teaches include:

Dr. Li is interested in understanding the taxonomy, phylogenetic relationships, classification, biogeography and evolution of important traits of various plant groups. He has used data from morphology, anatomy, chemistry and molecular biology to study plant groups such as conifers, maples, birches, lilacs and privets, and witch-hazels.