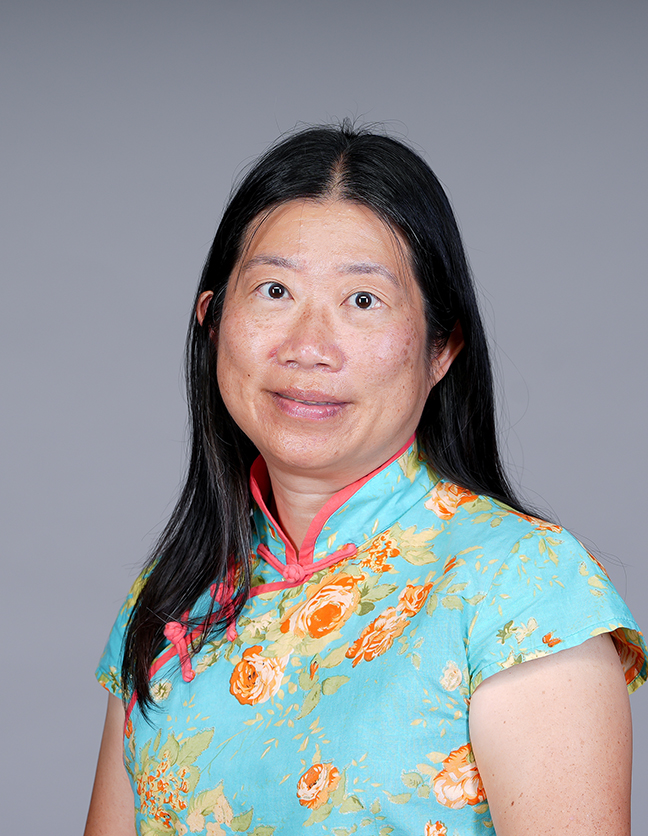 Professor Tseng came to Hope in 2003 from the University of Oregon Honors College. She teaches Interdisciplinary Studies 171 and a series of upper-level history courses, including Modern China, Twentieth-century Europe, and World War II: Collaboration and Resistance, which deals with the experience of people who lived in Europe under German occupation or in East Asia under Japanese occupation.

In addition, her current research has led to the development of a new course called Christianity in China: Negotiating Faith and Culture, which deals with the cultural issues that arose with the introduction of Christianity to China and the challenges faced by Chinese Christians as they embraced a new faith.

Dr. Tseng completed her bachelor's degree at Pitzer College in Claremont, California, and received her Ph.D. from the University of California at Berkeley. She has also taught at California Polytechnic State University. Her dissertation was about the Chinese community in France between the First and Second World Wars, and her current research interest is Christianity in twentieth-century China.

In her free time, Dr. Tseng enjoys swimming, taking walks, gardening, cooking and playing the piano. She is a member of New Life Fellowship in Holland.