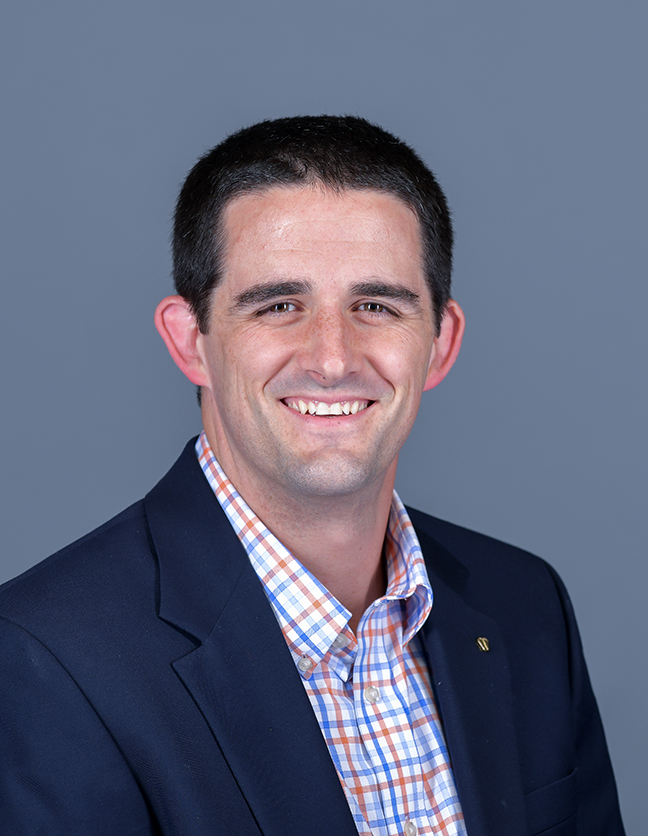 Matt leads the department’s programs that bring together students and employers, and he spearheads many different career development efforts. He organizes career panels, résumé reviews, practice interviews, job fairs and information sessions that bring key employers to Hope’s campus. He works directly with a wide variety of employers in the Midwest to arrange student visits and internship opportunities.

Matt joined the Department of Economics and Business following more than 12 years of wide-ranging experience in career development and recruitment. His prior experience included five years as an executive recruiter working to fill top executive roles at large public and private companies. He managed all phases of recruiting executives across a wide range of industries, including financial services, aerospace, software, automotive and college athletics. He also spent four years leading recruiting and placement efforts at The Heritage Foundation, a nonprofit think tank in Washington D.C.

Matt and his wife (a fellow Hope alum) live in Holland with their three children. They enjoy exploring the beautiful cities on the West Michigan coast and traveling around the country whenever possible. He played for the ice hockey team during his time at Hope and is a season-ticket holder for Hope’s basketball team.