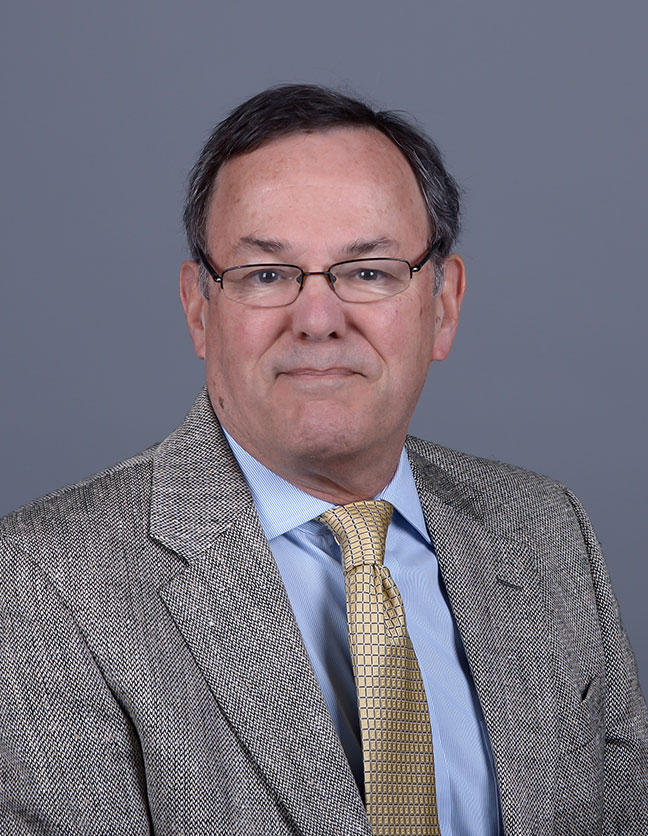 After 33 years teaching at Hope, Marc Baer retired in 2016 — only to turn right around and agree to serve as the interim Dean for Arts and Humanities for the 2016–2017 academic year. After a second retirement, he then chaired the music department as an interim, retiring for a third time in 2020.

During his time as a faculty member, he taught courses in British and Irish history, modern imperialism, the History Workshop (London Histories), the History Seminar (Britain 1870–1930), Introduction to Modern European History and a Senior Seminar (Exploring Faith andCalling).

In addition to his teaching and research, Dr. Baer helped organize the Hope College Veritas Forum and was the founding director of the College’s Pew Society (now named Klesis), which equips Hope students to consider and prepare for graduate school and university teaching careers. Between 2010 and 2016 he chaired the Department of History.

Dr. Baer's research focuses on the cultural, social and political history of Britain — especially London — since the late 18th century, and on Christianity in modern Britain.

His first book, Theatre and Disorder in Late Georgian London (Oxford University Press, 1992), uses the longest-running theatre riot in British history to unpack the relationship between theatrical and political cultures.

His second book, The Rise and Fall of Radical Westminster 1780-1890 (PalgraveMacmillan, 2012), is a cultural and political study of the West End of London between the French Revolution and World War I.